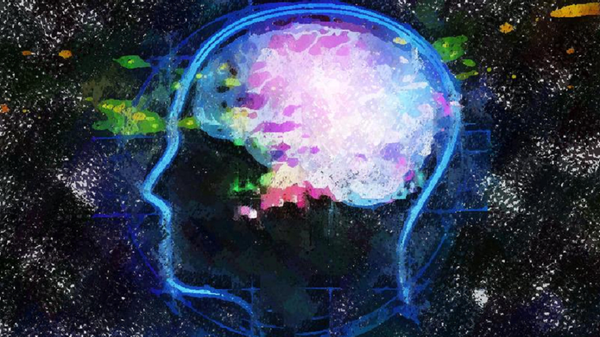 In deep learning systems, the processes of feature selection and configuration are automated, which means that the networks can choose between the most effective algorithms for hierarchal feature extraction on their own. Deep learning is characterized by learning with the help of large samples using a single optimization algorithm. Typical optimization algorithms configure the parameters of all operations simultaneously and effectively estimate every neural network parameter's effect on error with the help of the so-called backpropagation method.

"The neural networks' ability to learn on their own is one of their most intriguing properties," explained Vladimir Golovko, Professor at the MEPhI Institute of Cyber Intelligence Systems. "Just like biological systems, neural networks can model themselves, seeking to develop the best possible model of behavior."

In 2006, the sphere of neural network training saw a breakthrough when Geoffrey Hinton published a research paper on pre-training neural networks. He stated that multilayer neural networks could be pre-trained by training one layer at a time with the help of the restricted Boltzmann machine and then fine-tuning them using backpropagation. These networks were named deep belief networks, or DBN.

Golovko analyzed the main issues and paradigms of deep machine learning and suggested a new learning method for the restricted Boltzmann machine. The researcher demonstrated that the classical rule of training this neural network is a particular case of the method he developed.

Russian Scientists Working on Online Speech Rehabilitation System
The research also involved an analysis of the prospects of using deep neural networks for compression, visualization and recognition of data. Moreover, Golovko also suggested a new approach to implementation of semantic encoding, or hashing, which is based on the use of deep autoassociative neural networks.

This deep learning method might be very useful for training search engines' neural networks, the author states, as it will improve the speed of searching for relevant images.

These findings have great practical value: they have already found application in the spheres of computer vision, speech recognition and bioinformatics.