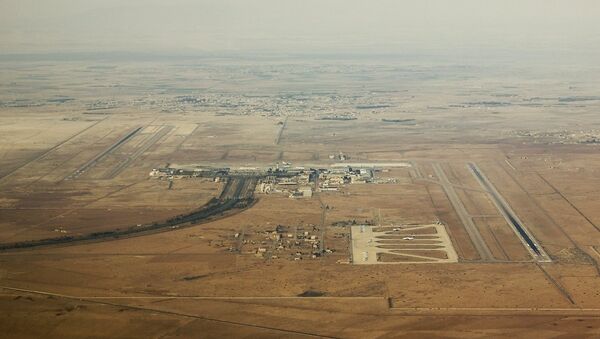 000000
Popular comments
the 'chosen' are at it again
michael
26 June 2018, 01:54 GMT3
000000
"We will not allow violation of our aerial sovereignty," the IDF stated. Israhell's hubris. They certainly don't honor anyone else's aerial sovereignty--or anything else. All the crazies in the US should realize that "anyone else" includes us.