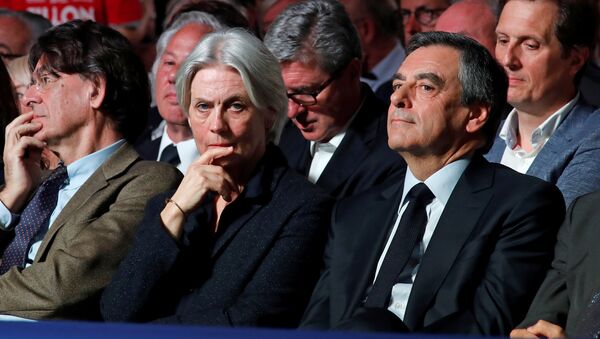 According to the BFMTV broadcaster, Fillon was charged with embezzlement of state funds over giving fake jobs to members of his family. The ex-premier was charged with complicity, concealment and neglect of his duties when filing tax returns.

READ MORE: Defeated Fillon Refuses to Lead His Party in Next Elections

In early 2017, Fillon was accused of having employed his wife Penelope and two of their children as parliamentary assistants for which they were paid while reportedly doing little to no work. According to media reports, they were paid about 800,000 euros ($871,200) in taxpayer money over the course of 20 years for their jobs as parliamentary assistants.

These allegations became a disruptive element of his presidential campaign and worked to Macron's benefit.