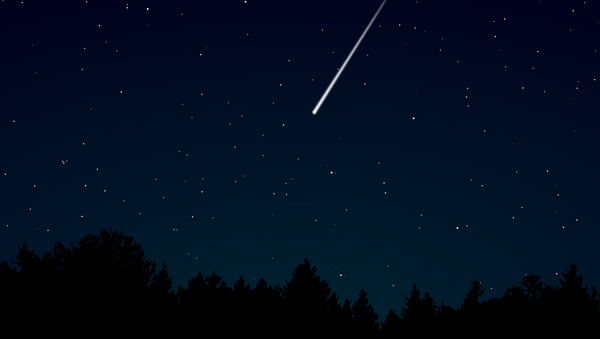 If the US is going to have a “Space Force,” it might as well do something useful, right? NASA, the US government’s first space agency, certainly thinks so; that’s why it’s helping coordinate a improved asteroid detection, tracking and deflection system, in case a life-destroying stellar object is careening our way.

The US National Science and Technology Council released a report Wednesday on how to protect Earth from incoming asteroids that pose a serious threat to humanity. The result is "The National Near-Earth Object Preparedness Strategy and Action Plan." Alongside the National Aeronautics and Space Administration, other federal emergency agencies, the military, and White House are working in concert to organize different strategies, too, AP reported Wednesday.

NASA's planetary defense officer Lindley Johnson said that scientists have already found about 95 percent of all near-Earth objects with a diameter larger than one kilometer. The agency has catalogued over 18,000 objects of various sizes.

However, a stellar object does not need to be large to still be very destructive. The asteroid that exploded over the Russian city of Chelyabinsk in 2013 was only 66 feet across but released an explosive power equivalent to 500 kilotons of TNT, or 26 to 33 times as much energy as the nuclear bombs that destroyed the Japanese cities of Hiroshima and Nagasaki in 1945, Space.com reported. The Tunguska impactor, which levelled 770 square miles of Siberian forest in 1908, was between 220 and 660 feet across and struck the Earth with a power equivalent to 10-15 megatons of TNT, which is as strong as some of the most powerful hydrogen bombs ever built.

If either one of those meteors struck a densely populated area head-on, it could kill millions, the Wednesday report noted. 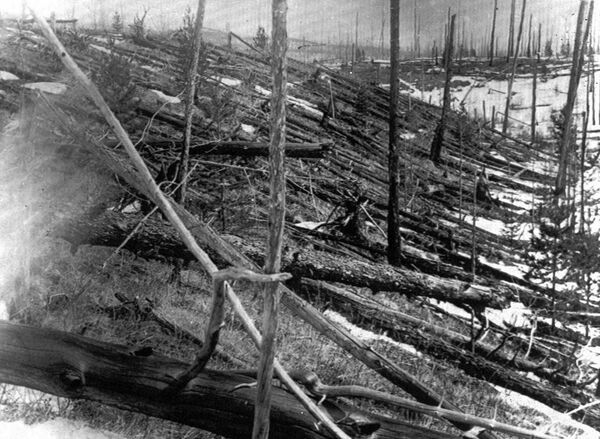 Trees lie strewn across the Siberian countryside 45 years after a meteorite struck the Earth near Tunguska, Russia. (File)
© AP Photo

Johnson said that the longer notice humans have in advance of a meteor's earthly descent, the better. Any attempt to turn it away would require several years to build and launch the spacecraft, then more time to intercept the incoming object. Johnson he'd like to have at least 10 years' notice. Less time would be needed if its possible impact areas were going to be identified and evacuated, but they still have to be identified for even that plan to work.

Some of the proposed methods include attaching a spacecraft to the asteroid that would push it away from an impact course, positioning a spacecraft nearby to pull it away using its gravity, or the Bruce Willis-style solution: blowing it apart with a nuclear bomb.

Most catalogued objects are identified by ground-based telescopes looking at the night sky, pointing away from the Sun, but the more dangerous objects, Johnson said, are those whipping around the Sun and coming at us from the daylight side. They can appear suddenly and without notice, as the 2013 Chelyabinsk meteor did.

On June 30, 2017, a NASA press release announced a joint effort between the agency and the John Hopkins Applied Physics Laboratory in Baltimore, Maryland, to figure out how to divert asteroids that are too big to destroy or break up.

"DART would be NASA's first mission to demonstrate what's known as the kinetic impactor technique — striking the asteroid to shift its orbit — to defend against a potential future asteroid impact," Johnson said in the release.

DART's target is the twin asteroids of Didymos, which form a binary system. When Didymos passes Earth in October 2022, NASA will launch two refrigerator-sized spacecraft at them at incredible speed. When the two craft strike Didymos B, the smaller of the two rocks, they'll be going a mind-blowing 3.7 miles per second.