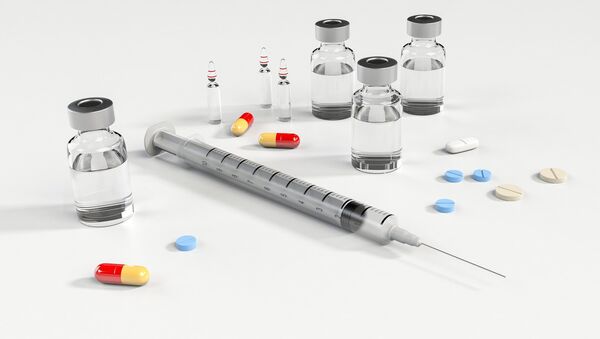 Relatives of hundreds of patients who died in a single English hospital were right to ask all the questions, head of the inquiry said on Wednesday.

It took two decades to get the results of an investigation into suspicious deaths of hundreds of patients at the Gosport War Memorial Hospital in England.

The probe was headed by former Bishop of Liverpool James Jones, who also led the Hillsborough inquiry.

"The hospital records, to which the hospital had unique and privileged access, demonstrated that 456 patients died through prescribing and administering medical opioids without medical justification," Bishop Jones said in a statement.

"It is not for the panel to ascribe criminal and civil liability, it will be for any future judicial processes to determine whatever culpability and criticism might then be forthcoming," Bishop Jones added, following the inquiry's publication.

According to the report, there is no evidence of collusion and conspiracy. However, UK's former Minister of Health Norman Lamb has previously suggested there might have been a conspiracy to prevent the inquiry.

Speaking about the families of the patients who died under unclear circumstances thought the years, the head of the inquiry Bishop Jones said the relatives were right to ask questions.

"Families would ask how can this practice be continued and not be stopped through the various police, regulatory and inquest processes. The panel's report shows how those processes of scrutiny unfolded and how the families were failed. Throughout the relatives showed remarkable tenacity and fortitude in questioning what happened to their loved ones. The documents explained and published today show that they were right to ask those questions. The families now deserve every support in absorbing what is revealed and in whatever processes may now follow."