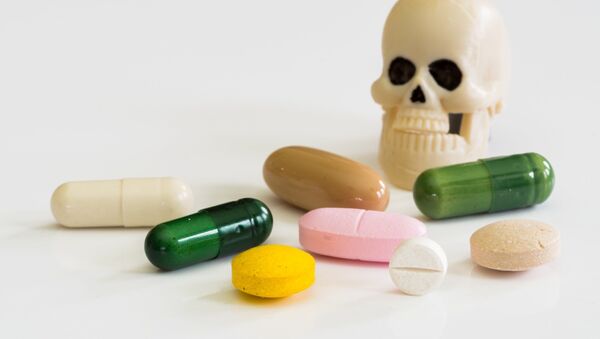 A UK politician has suggested there might have been a conspiracy to prevent an inquiry into a hospital in England, where heavy sedatives were reportedly prescribed to older patients to keep them quiet and eventually led to their deaths.

The Liberal Democrat MP for North Norfolk, Norman Lamb, said in a televised interview that when he was the Health Minister, he pushed for a public inquiry into the suspicious deaths of more than 800 patients at Gosport War Memorial Hospital. He added that government officials tried to hush up the inquiry by rejecting it, while he was away on holiday. He then reportedly intervened and pressed for the probe to be launched.

Norman Lamb MP said that he "sensed that there might have been a conspiracy to cover this up" and that to this day he doesn't know whether it was "cock-up or cover-up."

Liberal Democrat MP and former health minister @normanlamb has accused the NHS of closing ranks after the deaths in hospital of elderly patients from alleged overprescribed painkiller drugs #newsnight pic.twitter.com/R4yn4Esptb

"It cannot be ruled out that a small number of [patients] would otherwise have been eventually discharged from hospital alive," Professor Baker's report said.

The outcome of the fresh inquiry, also linked to the death certificates signed by Dr. Barton, is to be presented on June 20. The families of the patients who died while in hospital care are expected to receive answers on the circumstances of their deaths.

Former Bishop of Liverpool James Jones, who led the Hillsborough inquiry, is heading the probe into the deaths of reportedly more than 92 people, whose cases are already investigated by the police.