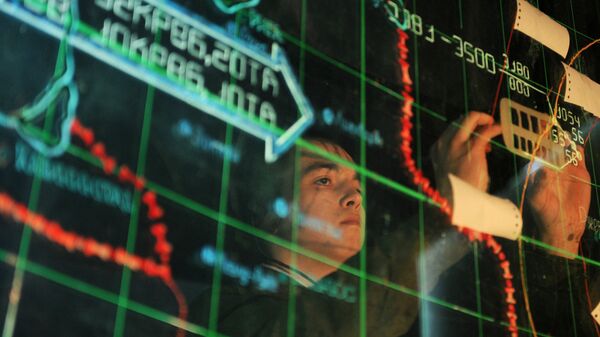 On Monday President Donald Trump ordered the US Department of Defense to create a Space Force as the sixth branch of the US Armed Forces in order to explore space and lead other nations.

According to Victor Bondarev, head of the Russian Upper House Committee on Defense and Security, if the US violates the Outer Space Treaty, there will be a "tough response."

"Militarization of space is a path to disaster… Of course, let's hope that the top American politicians still have remnants of reason and common sense. But if the United States withdraws from the 1967 treaty banning nuclear weapons in space, then, of course, not only our country but also other states will provide a tough response aimed at ensuring global security," Bondarev said.

What Prevents Space Companies From Mining Asteroids for Rare Minerals?
He also stated, that, considering the way the US behaves in other spheres, there would be a "high possibility of serious violations on their part that could endanger international security and stability."

Moscow has addressed the recent decision by the US president to establish the sixth branch of the US Armed forces, which, according to Trump, would prove American leadership and also reduce the growing threat of orbital debris.

"America was first in flight, first to the moon and why America will always be first in space," Trump stressed. "We don't want China and Russia and other countries leading us… We're going to be the leader by far."