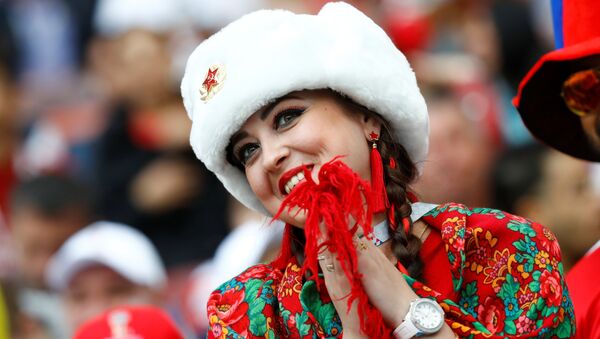 Russian photographer Dmitry Markov has accused The Sun, an infamous UK tabloid newspaper, of using his photos without permission to illustrate an article smearing Russia’s public image by distorting the photographs’ context.

According to him, the newspaper used photos from Markov’s book called #Chernovik (Rough Draft) which chronicles the work of charity organizations, infectious disease clinics and drug addiction support groups, and used them to illustrate an article about the “hopelessness of life on Russia’s margins.”

"Those ****! They wrote me that they want to publish several of my photos and discuss my book. I didn’t give them my permission, I just told them that I’m willing to discuss it. Then they disappear entirely, and today this rubbish comes out," the photographer wrote on his Facebook page.

According to Markov, when he demanded the article's removal, The Sun started editing it and offering him money instead.

Eventually however the newspaper relented and deleted the article from its site.

Earlier, several British media outlets also wrote scathing articles about the alleged horrors that might await those willing to brave the FIFA tournament in Russia.

According to the Daily Star, Russian mafia may employ prostitutes to seduce British fans and then blackmail them “by threatening to send naked pictures to their wives,”while The Guardian published a huge piece about the “darkest sides” of the World Cup 2018 host country, ranging from football hooligans to poorly designed stadiums.