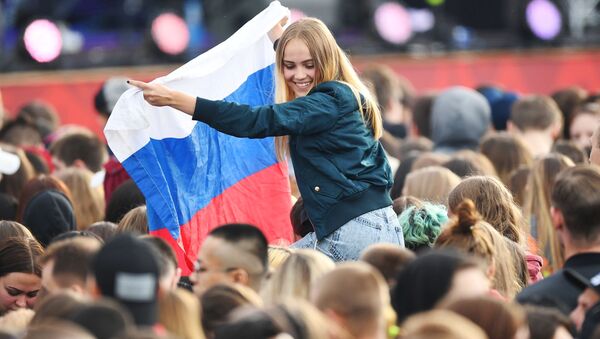 On June 14, the FIFA World Cup 2018 will kick off in Russia with the opening ceremony in Moscow and the match between the Russian and Saudi national teams.

Russian President Vladimir Putin will attend the opening ceremony of the 2018 FIFA World Cup, which will kick off in Russia on Thursday, and watch the opening match between Russia and Saudi Arabia at the Luzhniki stadium in Moscow. 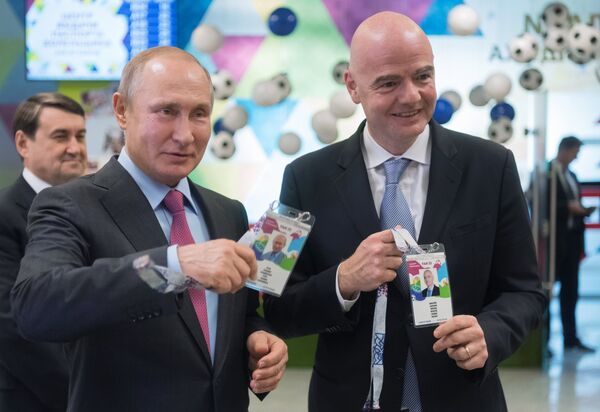 Similarly, CEO of the Russia 2018 Local Organizing Committee Alexey Sorokin said at the congress that all World Cup host stadiums were ready for the tournament, while 32 team base camps were prepared to accommodate the national teams.

Majority of Foreign 2018 World Cup Fans Are From Latin America - Fan Embassy
All ticket holders have to hold a Fan ID together with a valid match ticket to enter the stadiums hosting the matches. The Fan ID provides a visa-free entry to Russia as well as the possibility to use certain free transport services, including public transport in the World Cup host cities. 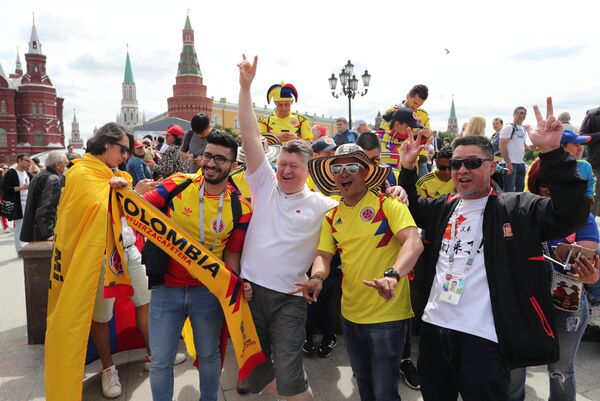 “It [VAR] was a great success in Italy… The statistics are very positive. We had more than a hundred referee decisions changed… Technologies are everywhere. The target of VAR is justice and to avoid clear and obvious mistakes,” committee’s spokesman Roberto Rosetti said. 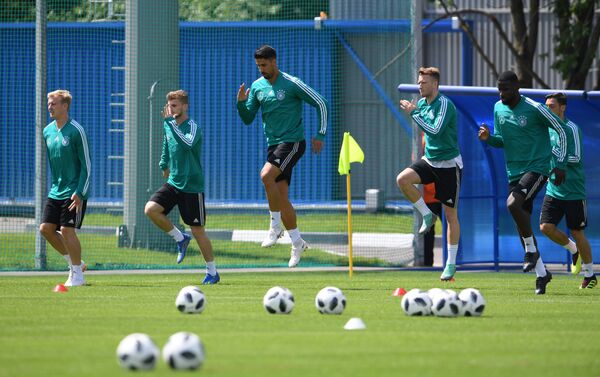 German football team's training session in Russia ahead of 2018 FIFA World Cup
© Sputnik / Alexei Filippov
/
Go to the photo bank
Newsfeed
0
Access to the chat has been blocked for violating the rules . You will be able to participate again through:∞. If you do not agree with the blocking, please use the feedback form
The discussion is closed. You can participate in the discussion within 24 hours after the publication of the article.
To participate in the discussion
log in or register
loader
Chats
Заголовок открываемого материала