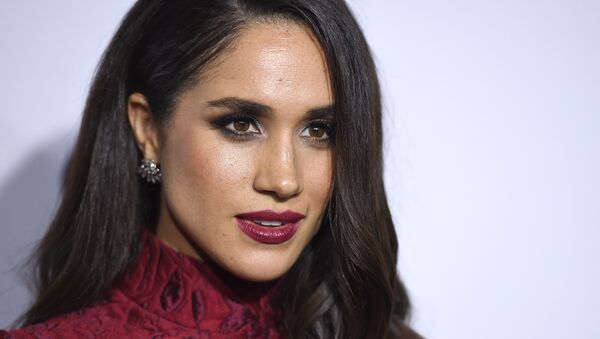 With all the hype around the Suits star since her engagement and subsequent marriage to Prince Harry, some netizens could not fail to miss that a professional plus-size model looks like Markle’s long-lost sister.

Lauren has admitted that since the beginning of her career, she has repeatedly been compared to the celebrity, referred to as the “girl from Suits,” but she did not watch the show and had to google her. Lauren hasn't complained since the comparisons started racking up after the royal wedding. Instead, she views them as a compliment.

So I haven't said too much about all these #meghanmarkle comparisons that people keep making but since I'm about to sit down and get caught up on this #royalwedding and all, I might as well share! 😝 thanks @lifeandstyleweekly for the mention 😊 I'm putting the article links up in my story now 👆🏽 Tell me, what do YOU think? 😜💕…… #Repost from @lifeandstyleweekly — Can you spot the real #MeghanMarkle? 👯‍♀️Link in bio for more doppelgängers of the royal-to-be that will have you doing a double take! 📷: Instagram

Markle’s doppelganger has already gained over 178,000 followers on Instagram, with her images going viral all over the web.