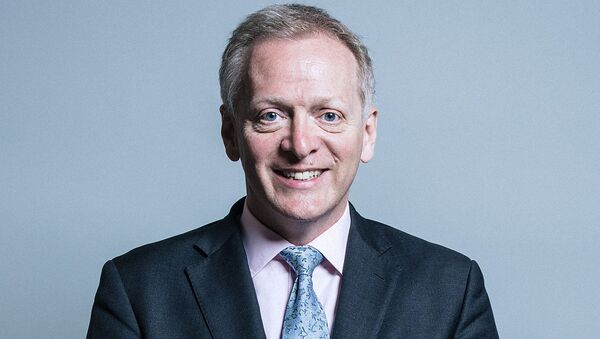 Lee, a conservative minister, who believed it would be better for the country to remain in the EU, announced on Twitter he was resigning the post he had held since July 2016.

His resignation can seriously influence Prime Minister's plans, as Theresa May is now to unify her party ahead of a series of significant votes on the Brexit plans on Tuesday and Wednesday. The Commons have to vote on whether to give MPs a decisive say on any final deal struck with the EU in the autumn.

I am incredibly sad to have had to announce my resignation as a minister in Her Majesty’s Government so that I can better speak up for my constituents and country over how Brexit is currently being delivered. Statement to follow shortly on my website.

May addressed the issue on Monday, calling for unity in order to face EU.

"We must think about the message parliament will send to the European Union this week. I am trying to negotiate the best deal for Britain. I am confident I can get a deal that allows us to strike our own trade deals while having a border with the EU which is as frictionless as possible. But if the Lords amendments are allowed to stand, that negotiating position will be undermined," she said.

Previously Britain's Brexit minister David Davis stressed, that there would be no reversal of the decision to leave the European Union, despite the outcome of "divorce talks", the country conducted with Brussels.