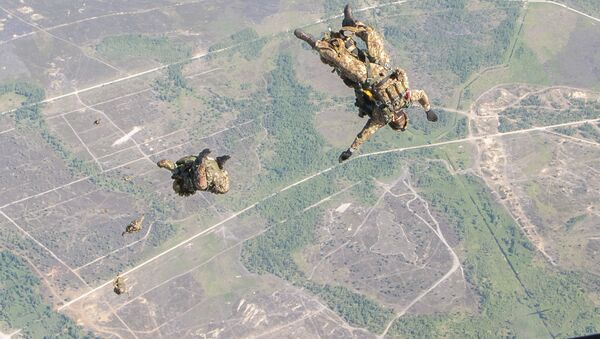 NATO kicked off a large military exercise in Europe Saturday, holding drills in Poland, Lithuania and Latvia. Thousands of soldiers from seven different countries are participating, but this year will mark the first time Israeli Defense Forces (IDF) will have some of their paratroopers join in.

The military exercise, Swift Response, will include parachuting, raids, equipment drops, air assault operations, and simulated urban warfare and evacuation exercises. The countries will hold such drills jointly. The IDF paratroopers are training with the US EUCOM 173rd Airborne Brigade Combat Team.

According to the IDF, drills also took place in Germany and include 10 countries. However, the United States Army Europe website does not include Germany as a country in which the exercise will take place, and says only seven allied and partnered nations will participate. 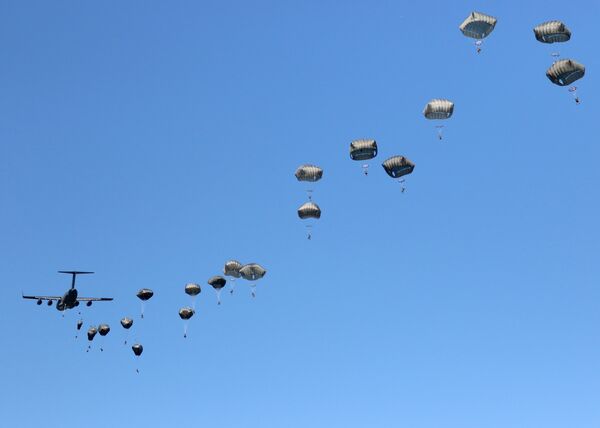 "This is the first time the IDF has participated in a international exercise of the European Command," the official IDF Twitter account tweeted. "The purpose of the exercise is to improve mutual cooperation among the participating armies."

One of the transport vehicles used in the drills caught fire caught during its descent Saturday, according to Latvian Defense Ministry spokeswoman Mairita Senkevicina, as reported by Xinhua. Nobody was hurt in the mishap. In a separate incident Sunday, a fire broke out during a drill, setting some of the forest ablaze, according to the Baltic Times.

Swift Response 2015, the first iteration of the exercise, marked the largest airborne drill in Europe since the Cold War. NATO drills in the region have increased in pace and scope since Russia annexed Crimea in 2014 after the region voted to rejoin the Russian Federation. 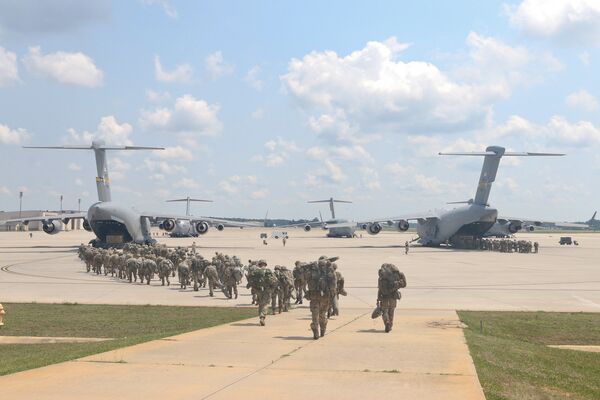 There were a number of Jewish paratroopers also in the Soviet Union's Red Army, which liberated Germany from the Nazi regime. One such parachutist was Abraham Michael Grinzaid, who began fighting with the Soviets when he was just 17-and-a-half years old, some 75 years ago. He was awarded with five medals for his participation in combat across Europe and shook hands with Russian President Vladimir Putin when he visited Israel in 2012. Some 500,000 Jews fought with the Red Army during the Second World War.

The drills will wrap up on June 15.