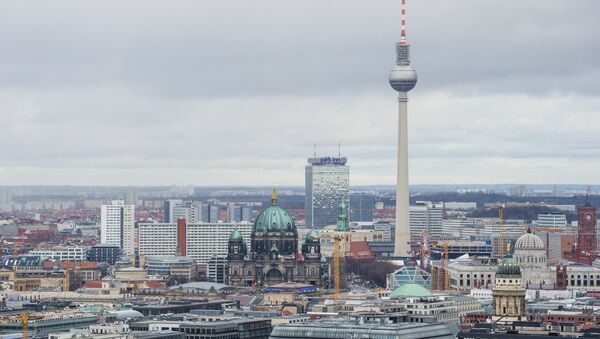 Al-Quds day, also known as Jerusalem Day, was established in 1979 as a sign of support for Palestinians and a protest against Israel's control of the ancient city by late Iranian religious leader Ayatollah Ruhollah Khomeini.

Two rival marches devoted to Quds Day, which falls on the last day of the month of Ramadan, are taking place in the German capital on Saturday, June 9. A pro-Palestinian march is expected, as well as a demonstration by pro-Israeli activists.

Quds Day is usually held in several countries, mainly in the Arab and Muslim world. The day is usually criticized as anti-Semitic by critics and is also used by Iranian protesters to condemn the United States and Saudi Arabia.