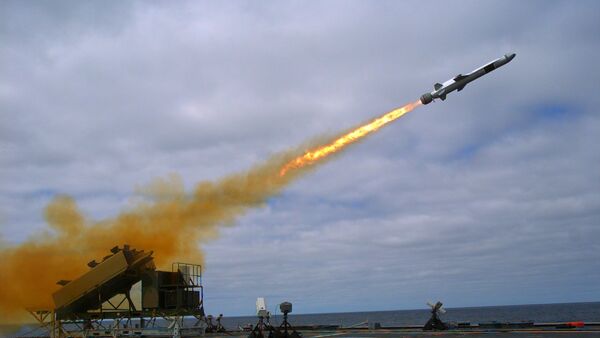 The 'Naval Strike Missile' (NSM) was submitted for consideration to the US Navy by Norwegian defense firm Kongsberg Defense Systems jointly with US defense contractor Raytheon, beating out offerings from Boeing and Lockheed Martin.

The Navy has inked the initial contract for $14.86 million, with the figure expected to grow to $848 million over the life of the contract.

US Navy Accused of Stealing Software Licenses, Ship Plans From Vendors
The NSM is a stealth missile specializing in attacking near-shore targets using inertial, GPS, terrain-reference navigation and infrared homing technology, and is currently operated by Norwegian and Polish naval units and coast guard detachments. The missile has an operation range of 185 km.

The Littoral Combat Ship (LCS) program includes two classes of small multipurpose surface warships designed for near-shore operations, with Lockheed Martin producing the Freedom-class, and Austal USA building the smaller, lighter Independence-class. The Navy expects to receive between 55-60 of the ships to replace the existing Oliver Hazard Perry-class frigates, and the Osprey and Avenger-class minesweepers, which are entering the end of their lifespans. 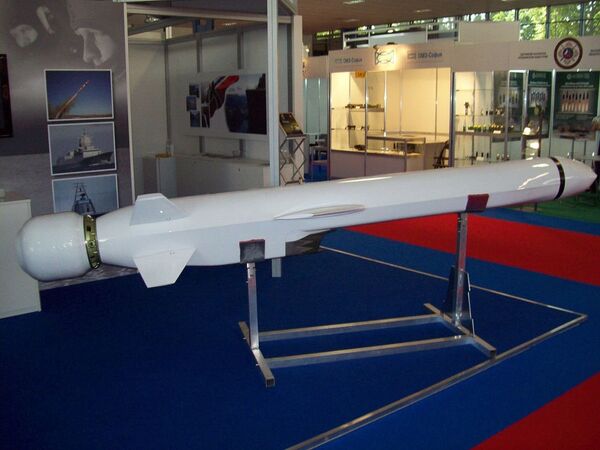 US Combat Ship Leaves Montreal After 3 Months Trapped in Ice (PHOTOS)
The LCS program, which began in the early 2000s, has run into repeated cost overruns, reorganizations, and upgrades to ships already under construction, prompting Congress to issue cost cap contracts of $584 million for the construction of a single ship in 2017, aimed at bringing costs down from $1.8 billion for a single vessel in the early 2010s. In 2016, Senate Armed Forces Committee Chairman John McCain complained that up to $12.4 billion had been wasted on ships from the program which have no effective combat capability.

According to DefenseNews.com, the Norwegian missile may be fielded aboard its next generation frigate as well, with proposals for that project due to be presented by next June.