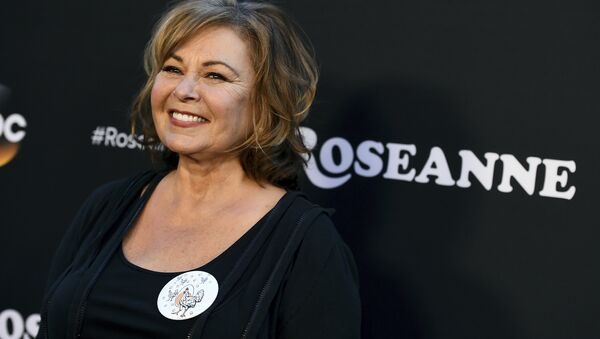 000000
Popular comments
Everyone is so touchy. Everything is blown out of proportion. No one has any common sense anymore. The world has collectively gone insane.