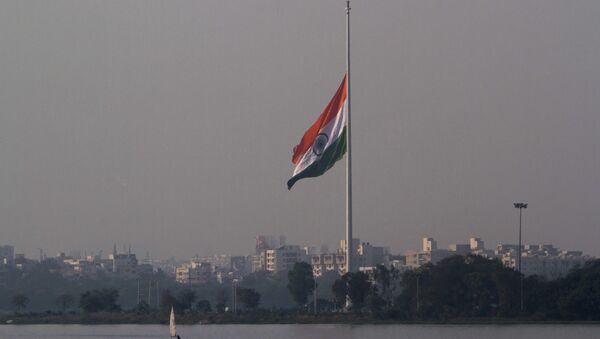 India’s IT minister says he wants the country to become a center of data analysis, but the element of consent has to be given due regard in order to have a robust balance between the need for data analysis and the need to protect the right of individual data owners.

"No fly-by-night operator will now be able to play with data. I am all for campaigning on social media and these platforms but you cannot play with the (user) consent," Ravi Shankar Prasad said.

India Serves Second Notice to Cambridge Analytica, Facebook on Data Leak Issue
Minister Prasad, who also holds the portfolio of law, said in the interview to the Press Trust of India that while the government is supportive of social media, it is cautious about the "irresponsible traffic in data commerce."

"India has sent out a very clear and firm message to these data companies that you cannot take the country lightly. I am very firm, we hold our democratic credentials very strongly," the minister said.

The minister was responding to queries about the raging controversy of data mining firm Cambridge Analytica allegedly mining the personal data of millions of Indians on Facebook. The statement assumes special significance as it comes against the backdrop of preparations for the general elections early next year.

"The IT ministry will wait for Cambridge Analytica to respond to the second notice. A final view in the matter will be taken once the reply comes in," Prasad added.

India is already working on evolving a strong data protection law and it has deputed a 10-member committee last year under the chairmanship of a former Supreme Court judge to pen down a data protection framework for the country and for the companies operating in the country. The committee is expected to submit its report this summer.