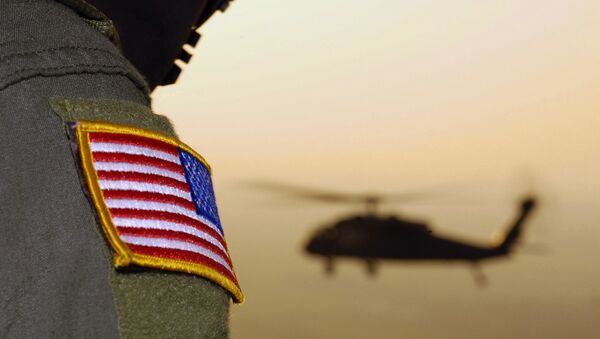 © Flickr / Morning Calm Weekly Newspaper Installation
Subscribe
A military helicopter mistakenly dropped a full box of ammunition onto a Texas elementary school on Thursday, leaving a hole in the school's roof and cutting off some of its power.

The chopper involved has been identified as a Black Hawk helicopter, Popular Mechanics reported.

The incident, which took place at Parkland Elementary School, occurred at roughly 3:45 p.m. local time, after classes had already been let out for the day. No students or teachers were injured, according to a statement from the Ysleta Independent School District.

​According to local media reports, police in El Paso, Texas, arrived on the scene to investigate the issue and later returned the ammunition to the Fort Bliss Military Police.

"I'm extremely sorry for any damage done to the neighboring elementary school, and I am grateful that no one was injured," Col. Jay Hopkins, commander of the 1st Armored Division Combat Aviation Brigade, told the local station KTSM. "The incident is under investigation." 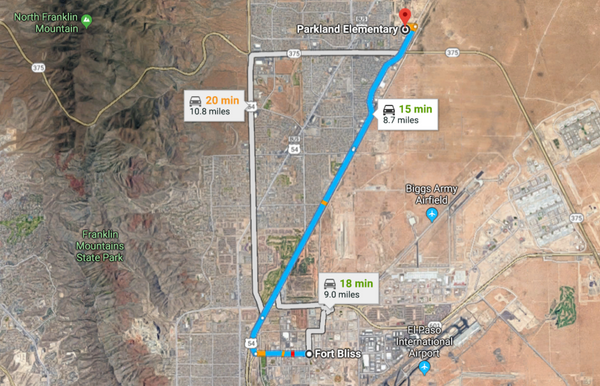 In response to the incident, officials at Fort Bliss have stated that they will be reassessing their flight patterns to prevent similar mistakes from happening in the future.

The El Paso Times reported the school was open for Friday classes.

Similar incidents have occurred in Japan: part of a US military chopper's window fell on an elementary school, slightly injuring a student in December 2017, and a US military parachute fell from a transport aircraft and landed on a middle school tennis court in April.