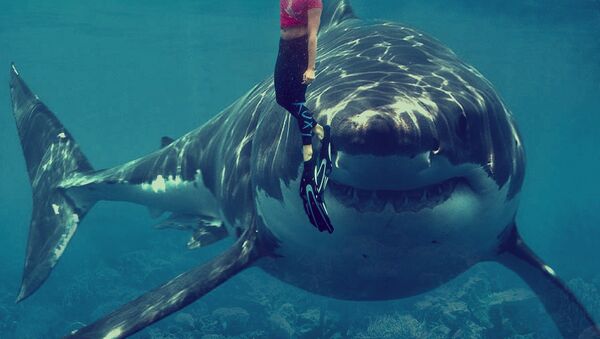 CC0 / /
Subscribe
International
India
Africa
TV host Clarke Gayford encountered the predator of the ocean while filming the educational program "Young Ocean Explorers." He published a photo of the underwater battle on his Twitter.

Gayford pointed to the fact that there was a dolphin visible in the photo swimming nearby while he was fighting off the shark.

“So it turns out that not only do Dolphins not help, they actually quite like watching. A childhood myth is ruined,” Clarke wrote.

​According to the AFP news agency, most likely, the shark was attracted by the remains of fish and blood particles floating in the water after whales and dolphins had had their meal off the Great Barrier Reef in Australia.

Gayford, who was nearby filming, became a target of the shark. He managed to fight off the shark with a long stick.

Gayford is a famous New Zealand television and radio host. In the near future, he plans to take a break from his career and switch to household chores. He and his partner, the country's Prime Minister, Jacinda Ardern, are expecting the birth of their first child.