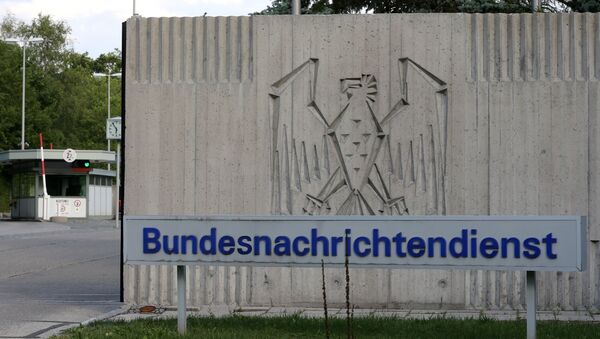 MOSCOW (Sputnik) – German intelligence gained a sample of the so-called "Novichok" nerve agent and determined its chemical composition back in the 1990s, local media reported on Wednesday.

An investigation, carried out by several major German media and published by the Zeit newspaper, revealed that over 20 years ago, the German federal intelligence service Bundesnachrichtendienst had managed to obtain a sample of the poison from a defector recruited by the intelligence. The outlet emphasized that the decision-makers in this operation confirmed this information.

The sample was reportedly transported to a laboratory in Sweden for analysis. However, the intelligence service and the German army were only provided with the chemical composition of the substance subsequently. The Swedish government was unable to comment on the information, the publication added.

The German government refused to comment on the results of the investigation, the outlet pointed out.

The issue of production of the so-called "Novichok-class" nerve agents has been high-profile since March, when Russian ex-spy Sergei Skripal and his daughter were allegedly poisoned with the use of what London called A234 "Novichok" substance in the UK city of Salisbury.

The United Kingdom accused Russia of being behind the attack. Moscow denied the accusations and pointed to the lack of proof of its involvement in the case.

Moreover, Russia said that the chemical composition of the nerve agent has been known to many since it has been circulating in the media for years.