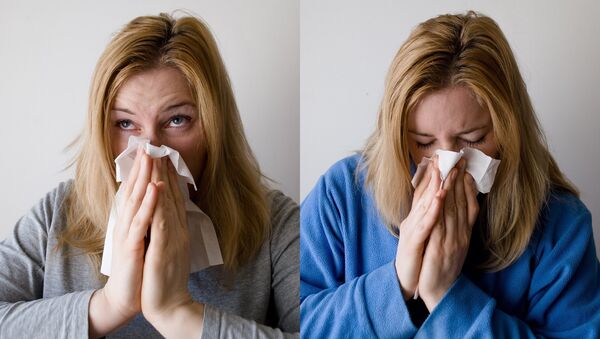 Stuffy nose, scratchy throat, watery eyes and headache - the ingredients of the common cold - may all be defeated by a molecule created by a group of researchers in Britain.

Researchers of the medicinal chemistry team in the Tate group at Imperial College London have lab-tested a molecule that can combat the common cold virus by preventing it from hijacking human cells.

A molecule that can combat the common cold virus by preventing it from hijacking human cells has been created by a group of researchers in the UK. 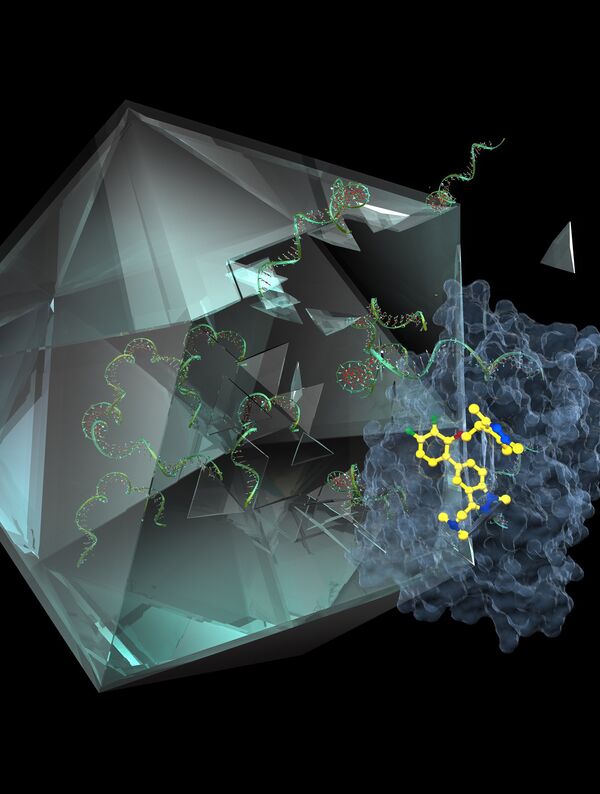 New research reveals the scientists were originally looking for compounds that targeted the protein in malaria parasites. After screening large libraries of compounds, they found two hits and were surprised to discover that they worked best together.

"Rhinoviruses (RVs) are the pathogens most often responsible for the common cold, and are a frequent cause of exacerbations in asthma, chronic obstructive pulmonary disease and cystic fibrosis. Here we report the discovery of IMP-1088, a picomolardual inhibitor of the human N-myristoyltransferases NMT1 and NMT2, and use it to demonstrate that pharmacological inhibition of host-cell N-myristoylation rapidly and completely prevents rhinoviral replication without inducing cytotoxicity," the research says.

By inventing a novel way to combine the two, they created a molecule, codenamed IMP-1088, which is more than a hundred times more potent than previous molecules targeting the protein in humans.

The team is led by Dr. Andy Bell, who previously invented Viagra as a researcher for Pfizer.

The research paper named Fragment-derived inhibitors of human N-myristoyltransferase block capsid assembly and replication of the common cold virus has been published in Nature Chemistry journal on May 14.