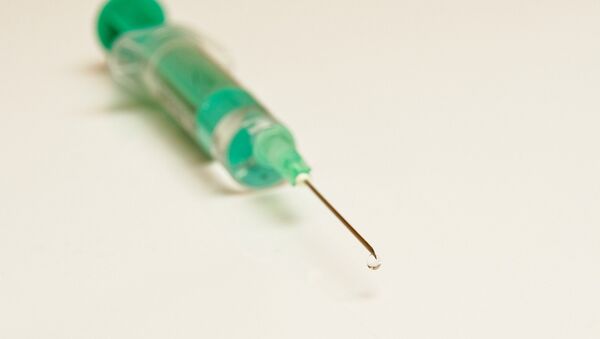 CC0 / /
Subscribe
With Illinois considering whether or not it wants to become the 10th state to legalize marijuana, one law enforcement official is claiming that doing so would mean dozens of dogs would likely have to be euthanized.

Though many have suggested that the dogs could simply undergo additional training or be moved to states that haven't legalized marijuana, Chad Larner, the director of Macon County's K-9 Training Academy, told The Pantagraph that retraining pups wasn't a good idea because it amounts to "extreme abuse" to alter their behavior.

Larner also stressed that there is also no guarantee that the roughly 275 certified service animals could break from the previous training, which begins when they're just puppies.

"We do not want to subject innocent citizens or motorists who travel through Illinois… to unlawful search and seizures," Larner told the outlet. "That is our main priority."

The director also stated that the lack of social skills would mean adoption wasn't a solution either, yet again hinting that pups would likely have to be euthanized.

Though Steve Petrelli, the assistant police chief of Illinois' Normal Police Department, agrees that retraining the dogs would be impossible, but he dismissed the idea that the dogs were in any danger of being euthanized to the Pantagraph, saying that service animals would likely just retire and "live with their handlers."

Dan Linn, executive director of NORML, a marijuana advocacy group in the Prairie State, doubled down and shut down Larner's euthanasia fears.

"The idea that legalizing for adults to have an ounce [of marijuana] on them will equal… all these dogs being euthanized, that seems king of ridiculous and hyperbolic," Linn told the outlet.

And these two weren't the only ones attacking Larner's comments. Once the word spread online that a figure within law enforcement was suggesting the killing of innocent dogs, netizens went into full attack mode.

​States that have already legalized marijuana include Alaska, Colorado, California, Washington, Oregon, Maine, Massachusetts, Nevada and Vermont. The District of Columbia, which is not a state but an independent city, has also legalized marijuana.