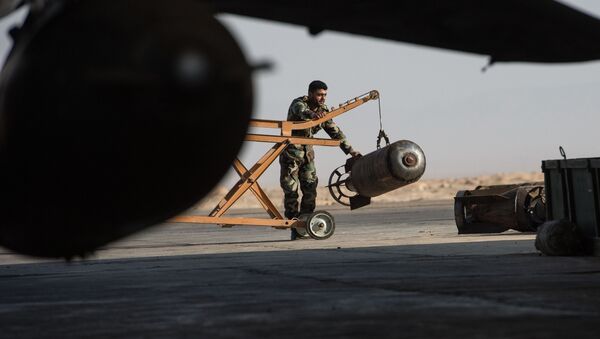 The militants, who blocked the road, left their positions and handed over their weapons to government forces.

According to the newspaper Al-Watan, the Syrian Arab Army has regained control over the stretch of the M5 highway between the cities of Homs and Hama due to the implementation of a reconciliation agreement in a militant-held enclave north of Homs (165 km from Damascus).

The militants, who had been blocking this strategic highway since 2012, reportedly left their positions, handing over heavy and medium-sized weapons to the Syrian government forces. The publication added that the restoration of traffic on the M5 would link important economic areas in the center of Syria with the north and south of the country.

In addition to settlements in the north of Homs province, militants must leave the southern neighborhood of the provincial center of Hama (220 km from Damascus). Some of them agreed to stop their armed activities and move to the side of the government troops, using the amnesty provided. Those who refuse to lay down arms will be evacuated along with their families in the coming days by bus, and taken to to Idlib and Jarablus in the north of Syria.