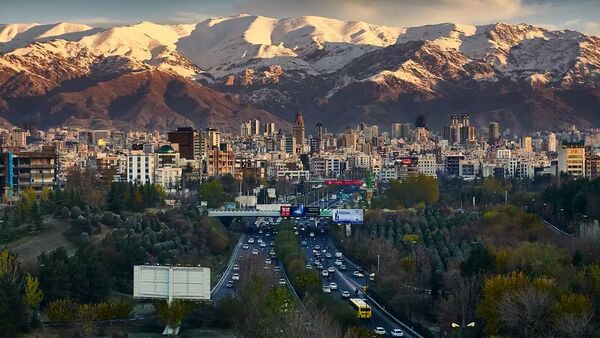 Sputnik: If the US does withdraw from the deal what consequences can it have on the region?

Nader Habibi: It depends on the reaction of Iran and also the next steps that the US might take. Just by announcing that the US is no longer a party to JCPOA it doesn’t mean that other parties would also automatically pull out. Iran has threatened to pull out, but if Iran pulls out without reactivating its nuclear programs the initial reaction to Iran will not be as strong to cause a destabilization in the region.

But if Iran actually reengages its nuclear enrichment program, then we might see reaction by Israel and United States trying to impose more economic pressure on Iran. If the US pulls out, it will increase the risk of doing business with Iran for European countries, for Asian countries. So we might see an increased economic pressure on Iran indirectly, even though European countries might still remain committed to JCPOA.

Sputnik: If this deal is going to be scrapped on May 12, what consequences is this going to have on Iran? Is the banking system basically going to come to a standstill?

Sputnik: Some experts are pointing out that the role of the US in the Middle East is being reduced and Russia can become a key player in negotiating peace between the main players in the region. What is you view on that point?

Nader Habibi: Clearly, we have seen an increase in Russian engagement of economically, military presence and diplomatically in the Middle East. The fact that Russia has shown a commitment to the survival of Syrian regime against its opponents has increased the credibility of Russia as a potential external partner that can be counted on.

With respect to the tensions between Iran and Israel, Iran and the US, Russia has not shown a strong one-sided commitment to Iran. It is interested in preserving JCPOA, but in a number of military encounters between Israel and Iran in Syria, meaning the missile attacks and aerial attacks on Iranian targets, we have not seen a direct Russian attempt to deter Israel. Russia is trying to, in my view, maintain good relations with many players in the Middle East.

The views and opinions expressed by Nader Habibi are those of the speaker and do not necessarily reflect those of Sputnik.