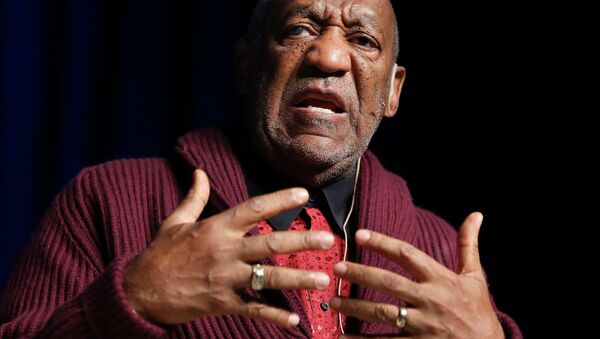 Bill Cosby, 80, the star of the famous "The Cosby Show" in the 1980s faces up to 10 years in prison for each of the three counts of aggravated indecent assault on Andrea Constand.

Constand, who is a former Temple University women's basketball administrator, told jurors that Cosby drugged her with three blue pills and then took advantage of her.  She is not the only woman who has accused the actor of sexual misconduct, but all of the other allegations are now believed to be too old to be prosecuted.

#BillCosby FOUND GUILTY on all 3 counts of #sexualassualt Jury deliberated just under 14 hours. #Cosby attorney @tommesereau was NOT able to convince #jury of 7 men, 5 women the #TVLegend was innocent #CosbyRetrial #CosbyTrial pic.twitter.com/mRpbo1ngrq

​Previously, less than a year ago, another jury deadlocked in the first trial on the same charges. However, that trial ended before the start of the #MeToo and #TimesUp movements, which have prompted victims of sexual assaults to raise their voice against their abusers and share their stories, sometimes after years or decades of silence. In many cases famous and powerful men in the media industry, politicians and actors have been accused, including Harvey Weinstein, Matt Lauer, Kevin Spacey and Sen. Al Franken.

Cosby's lawyers slammed the #MeToo movement, calling him the victim of some kind of witch hunt.