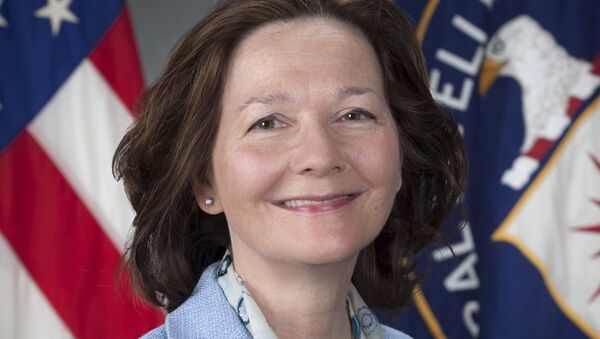 US Senators Blast CIA Blackout of Director Nominee ‘Bloody Gina’ Haspel’s Career
The release also said Haspel served as a senior official while the CIA lied to former presidents, lawmakers, and the public "about the effectiveness of torture in eliciting useful intelligence."