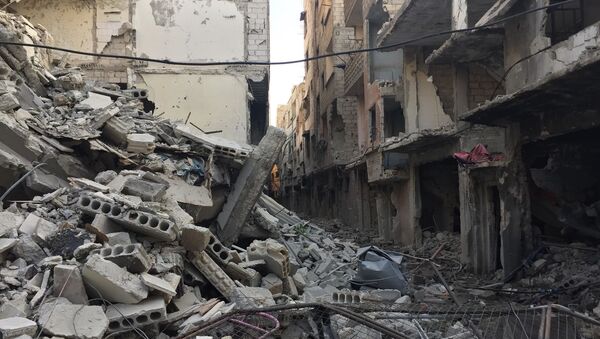 On the southern outskirts of the Syrian capital, an operation is underway to clear the Yarmouk camp and the surrounding settlements from terrorists.

A source in the Syrian army told Sputnik that militants in the south of Damascus are refusing to conclude a truce as the army attempts to clear the Palestinian refugee camp from militants.

"The difficulty lies in the fact that the militants are well established in this area and they move very quickly between buildings because they know all the passages and secret routes,” the source told Sputnik. 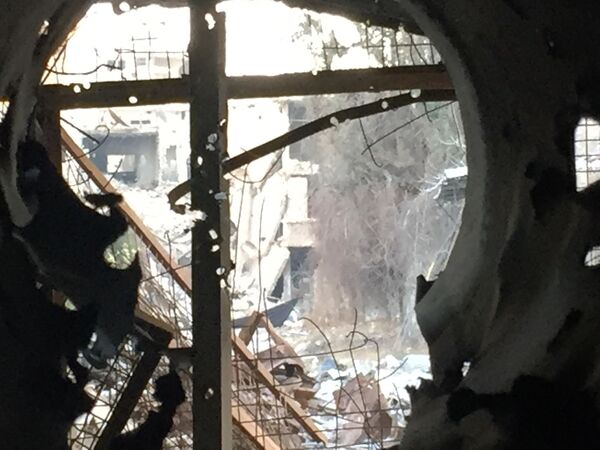 He went on to say that currently the Syrian army is making its way through the first line of militant defenses to enter the city of al-Hajr al Aswad.

“As soon as it will be possible to take it under its control, the entire region will also be in the hands of the army. But in this case, there is no talk about a peaceful settlement,” the source said. 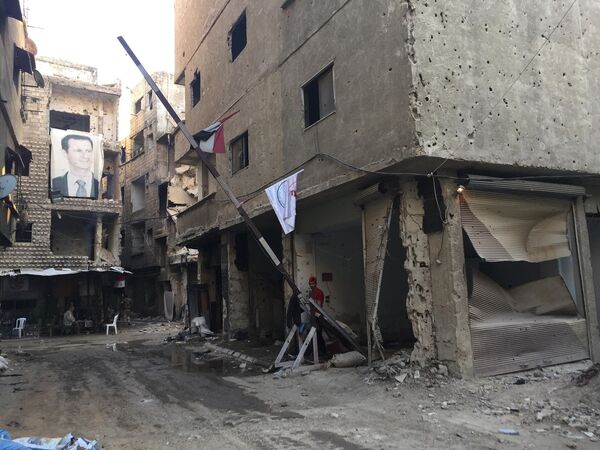 According to him, the current situation in Yarmouk is very similar to events in the Khan al-Shih area in the south-west of Damascus. Terrorists broke the armistice several times, but due to the army's offensive, they were forced to agree to the conditions put forward and laid down their arms. 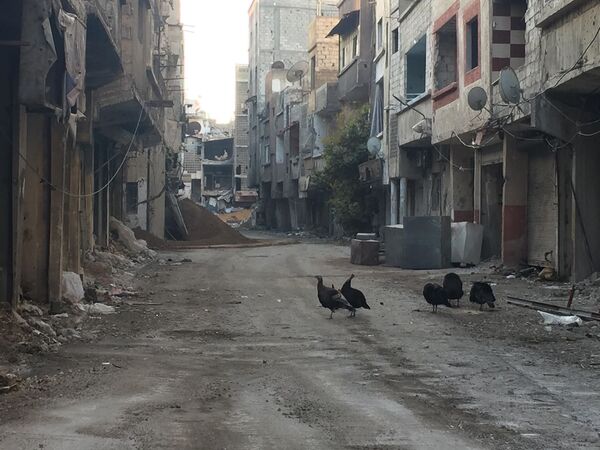 Earlier reports surfaced of a transfer deal being agreed on to evacuate militants from parts of southern Damascus. However, it seems that militants have changed their mind, as fighting is ongoing in the area.

Once the remaining militant-held neighborhoods in Damascus are cleared, government forces will be in control the entirety of the capital city and can shift their focus to dislodging terrorists from Homs, the Syrian official reported on Tuesday.