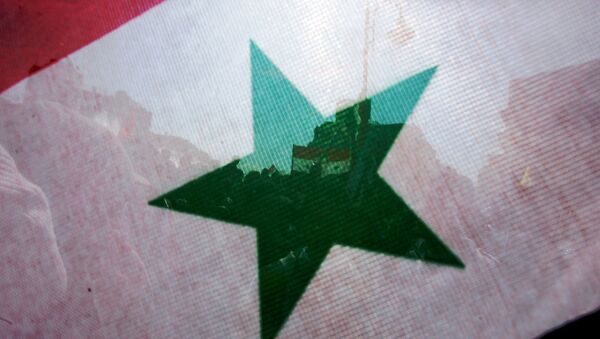 BRUSSELS (Sputnik) - The participants of the Brussels II Conference on "Supporting the future of Syria and the region" have reaffirmed their commitment to Syria's territorial integrity, sovereignty and unity, the Council of the European Union said in a statement late on Wednesday.

The two-day conference, co-chaired by the European Union and the United Nations, has concluded in the Belgian capital earlier in the day. The event was aimed at bolstering the UN-led political peace process in Syria, as well as mobilizing humanitarian assistance to the Syrian nation.

"The Conference renewed and strengthened the political, humanitarian and financial commitment of the international community to support the Syrian people, the neighbouring countries, and the communities most affected by the conflict," the statement read.

EU's Mogherini on Syria: It's Necessary to Stop Trying to Split Country
Moreover, EU foreign policy chief Federica Mogherini and UN Special Envoy for Syria Staffan de Mistura, who co-chaired the conference, have urged the event’s participants to influence the parties to conflict in Syria to abandon the use of chemical weapons.