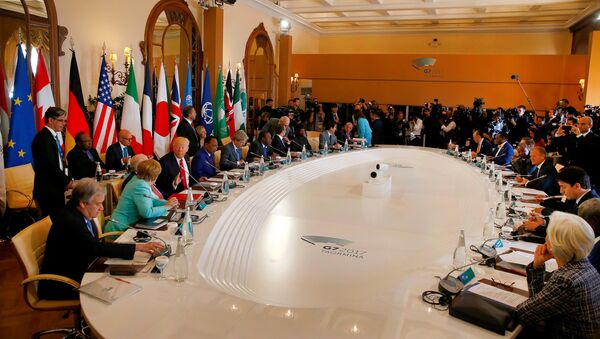 "We share, and agree with, the U.K.’s assessment that it is highly likely that the Russian Federation was responsible for the attack, and that there is no plausible alternative explanation. We call on Russia to urgently address all questions related to the incident in Salisbury," the ministers said in a joint communique.

"Russia should provide full and complete disclosure of its previously undeclared Novichok programme to the OPCW in line with its international obligations. We call on Russia to live up to its Chemical Weapons Convention obligations, as well as its responsibilities as a permanent member of the UNSC to uphold international peace and security," the statement reads.

On March 4, Skripal and his daughter were found unconscious on a bench near a shopping mall in Salisbury. UK authorities have blamed Russia for attempting to assassinate the Skripals with the A234. Russia has denied having any role in the poisoning, pointing to the lack of evidence provided by London to substantiate its accusations.