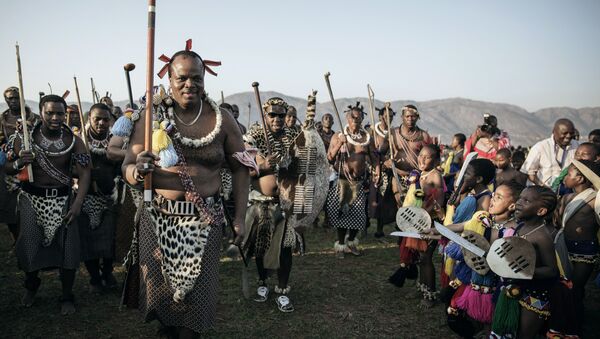 Swaziland's King Mswati the Third announced the renaming of the state: now the country will be called eSwatini, which in the local language means "the land of the Swazi people," Zimbabwe's Zimeye reports.

The King of Swaziland, Mswati III, stated that he is officially renaming the landlocked sub-Saharan African kingdom eSwatini. The royal decree came in his address to the nation, which was dedicated to the 50th anniversary of the country's independence.

After gaining independence from Britain in 1968, Swaziland retained the British name of the country. The idea of renaming the state was discussed for many years, as local residents and the country's leadership often used a historical name. In 2015, this issue was submitted to the parliament for discussion.

Swaziland is a small state located between South Africa and Mozambique. The country is home to more than 1.4 million people.