Russian Ballet Dancers Denied US Visa Ahead of Concert 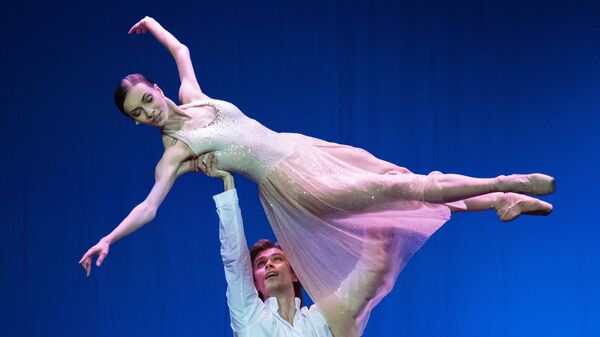 The US authorities have denied visas to the Russian ballet dancers, according to Page Six news outlet. Despite the decision on visa refusal being mad on April 10, the dancers were only informed about it on April 18.

The Bolshoi Theatre’s press service has issued a statement that the artists were denied entry because the US authorities didn’t have time to arrange documents to issue the visas.

READ MORE: Cultural Dialogue Vital For US, Russia in Current Time – US Philanthropist

The organizers of the event said that the decision could be politically motivated.

"I don’t understand it," Linda K. Morse, chair of Youth America Grand Prix — which is hosting the gala — told Page Six. "One interpretation is that it’s political. That’s my knee-jerk reaction, but I can’t figure out why — other than that they’re Russian. But it doesn’t make any sense."

"Even in the worst of the Cold War, members of the Bolshoi and at the time the Kirov [the St. Petersburg company renamed the Mariinsky Ballet after the fall of the USSR] came here," she added

The situation in US-Russia relations has been tense since 2014 Crimea's reunification with Russia. The ties recently deteriorated even further amid the poisoning of Russia's former intelligence officer Sergei Skripal in the United Kingdom, which London blamed on Moscow. Washington backed London in its accusations against Moscow, expelling 60 Russian diplomats from the US.