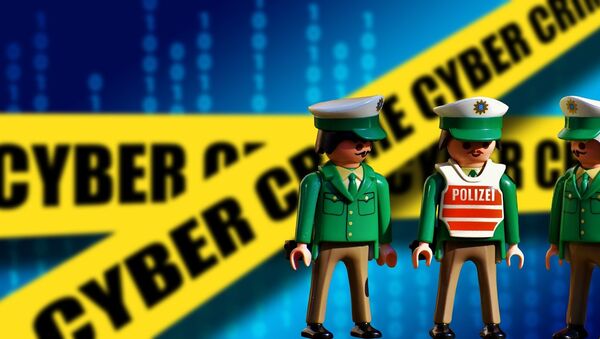 CC0 / /
Subscribe
Europol's team battling cybercrime has welcomed two new members. Norway and Switzerland were announced as the newest countries joining the agency's action taskforce, now under the leadership of the Netherlands.

During the 18th April Board meeting of the Joint Cybercrime Action Taskforce (J-CAT), the chairmanship was handed over to Holland, after it was held by the United Kingdom and Germany.

The enlargement of the taskforce was announced on April 18, as applications by Norway and Switzerland were approved.

Spanish Police Arrest Mastermind of Malware Attacks - Europol
"The fight against different forms of cybercrime is amongst our top national priorities. To succeed we depend on strong international cooperation. The Joint Cybercrime Action Task Force hosted by EC3 is a solid example of such collaboration. We are happy to join the J-CAT today," Ketil Haukaas, Head of the National Criminal Investigation Service of Norway said in a statement.

The director of the Swiss federal police, Nicoletta della Valle, said she had high hopes for the joint effort in the nations' fight against threats such as terrorism and cybercriminality

J-CAT was launched in September 2014 and is meant to tackle cybercrime threats not only within the European Union but beyond its borders as well. It's comprised of cyber liaison officers from 13 EU Member States and non-EU partners and 15 law enforcement agencies.

The taskforce is part of the European Cybercrime Centre that in March this year have collaborated in the investigation and subsequent arrest individuals in Romania and Italy over a banking fraud netted EUR 1 million from hundreds of customers of 2 major banking institutions.

Criminals faked emails from tax authorities to defraud bank customers across Italy and Romania out of EUR 1 million. Watch this video from @poliziadistato on this great international operation: https://t.co/xUb8Y5eD1C