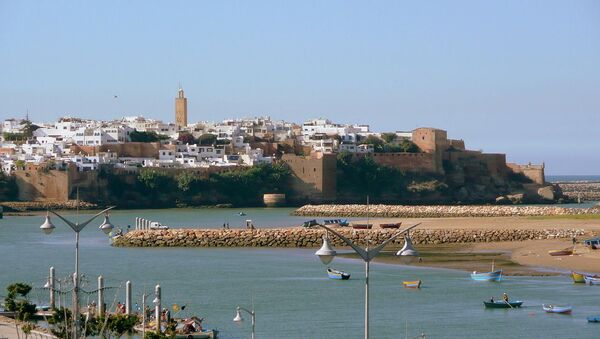 "Today, unfortunately, the Syrian crisis is being resolved without taking into account the voice of the Arab world. The decisions concerning the Arab world are taken outside of it. This is the main challenge," Bourita told reporters on the sidelines of the Arab League Summit in Saudi Dhahran.

According to the minister, the Arab world currently needs its voice to be heard in the issue of solving the Syrian crisis.

The views of the Arab states on the US-led attack differ sharply: Qatar, Saudi Arabia, and other members of the Gulf Cooperation Council (GCC) supported the missile strike, while Lebanon, Algeria and Iraq condemned it. The Iraqi Foreign Ministry called on the Arab League to work out a clear position in response to missile strikes by the United States and its allies on Syria in the course of the summit.