Cover Your Tracks: Apple Internal Memo About Leaks Gets Leaked 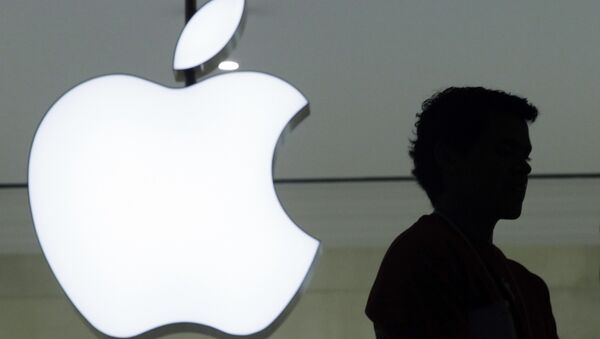 On Friday, an Apple memo to its employees warning about leaking internal documents was … well, leaked.

Bloomberg published the ‘internal blog' post in its entirety last week. The memo stated that Apple "employees, contractors, or suppliers-do get caught, and they're getting caught faster than ever."

Science & Tech
Is iOS 11 So Bugged That Apple Features Them in Its VIDEO Ads?

In addition, the post said that "in some cases," leakers "face jail time and massive fines for network intrusion and theft of trade secrets both classified as federal crimes." It also noted that in 2017, "Apple caught 29 leakers, and of those, 12 were arrested."

"Leaking Apple's work undermines everyone at Apple and the years they've invested in creating Apple products… The impact of a leak goes beyond the people who work on a particular project — it's felt throughout the company. Leaked information about a new product can negatively impact sales of the current model; give rival companies more time to begin on a competitive response; and lead to fewer sales of that new product when it arrives," the memo admonished.

Internal leaks are frequent in Silicon Valley companies, but have been noted to be on the increase at Apple particularly. In February 2018, Apple's iBoot code was posted on GitHub. IPhone X specs were also recently leaked to the public, while in June 2012, an AT&T executive admitted to leaking private Apple information to investors.