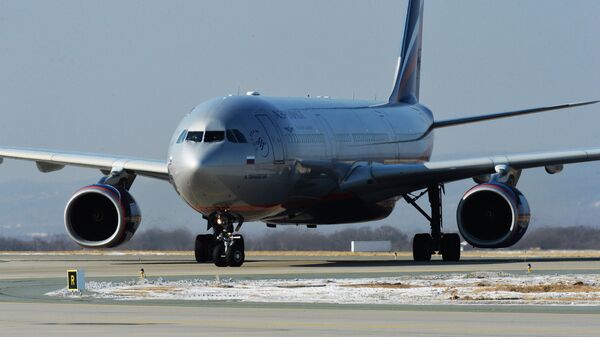 Earlier in March, the Transport Ministry announced that Russian Coordination Council on Aviation Security would send an inquiry to UK regarding the reasons for surprise plane search.

"They provided it," Maxim Sokolov told reporters, referring to explanations, without disclosing the reason for the search. "And they apologized."

British customs and border officers searched the plane that belongs to Russia's flag carrier Aeroflot on March 30. They ordered the crew out but the captain was allowed to stay in the cabin after a Russian diplomat interfered. The Russian aviation authority demanded an explanation.