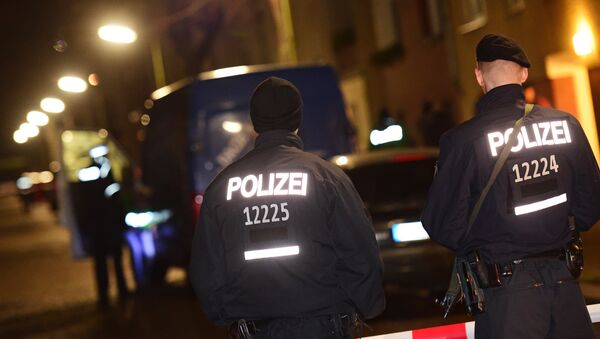 MOSCOW (Sputnik) - The German Social Democratic Party (SPD) supports an initiative to deprive Islamists of German citizenship, if they were proved to be linked to terrorist groups and also hold the passport of another country, the party's spokesman said on Wednesday.

"We support the introduction of a new paragraph in the legislation allowing to revoke citizenship, but provided that there is concrete evidence of the citizen's involvement in terrorist groups abroad," the spokesman for the legal policy of the SPD parliamentary group, Johannes Fechner, told the Handelsblatt newspaper.

Not Tough Enough: Most French Want Macron to Crack Down on Islamists - Polls
It is not yet clear how parliamentarians would solve the problem of providing evidence of participation in terrorist groups, as it is very difficult to prove anyone has participated in the combat operations of such groups, Fechner stated.

Earlier in the month, the Interior Ministry proposed to deprive Islamists of a German passport, provided that they are also citizens of another country.

The parliamentary state secretary of the Interior Ministry, Stephan Mayer, stated that this was a "top priority," adding that he expects the bill to be introduced "in the first year of the government."

The relevant bill has not yet been prepared though.