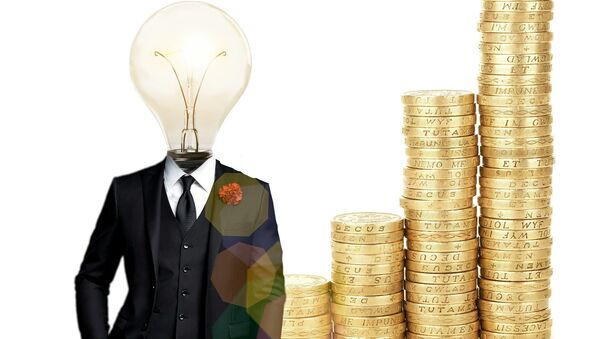 CC0 / /
Subscribe
The inquiry into a reportedly corrupt renewable energy scheme in Northern Ireland that served as one of the factors leading to the current political deadlock in the country is hearing evidence from top officials.

The Renewable Heat Incentive (RHI) scheme was launched in November 2012 and eventually sparked a political crisis at Stormont, marked by the resignation of then deputy first minister Martin McGuinness. With McGuinness gone, the power-sharing government in Northern Ireland collapsed and hasn't been reformed since January 2017. 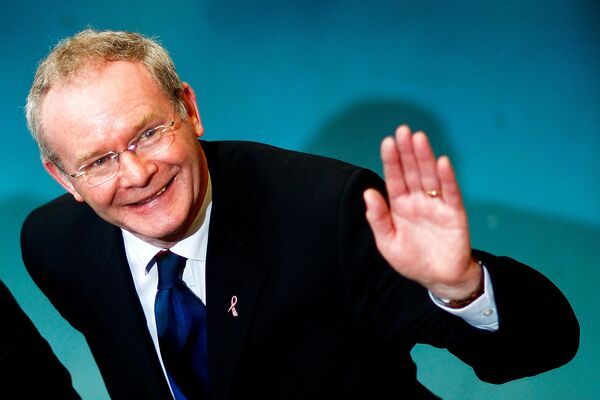 It was Arlene Foster — current leader of Democratic Unionist Party (DUP) — who set up the RHI in 2002 as then enterprise minister. It was Foster's adviser Dr. Andrew Crawford, who was accused of preventing the closure of the scheme by Foster's future successor Jonathan Bell. A claim Crawford denied but nevertheless submitted his resignation in January 2017. It happened merely over a week following McGuinness' resignation, whose party Sinn Fein demanded Foster leaves office as — now — first minister of Northern Ireland.

Foster refused to step down, despite her central role at the heart of the failed scheme, saying she looked forward to the inquiry's report as "we will finally get the truth of what happened". 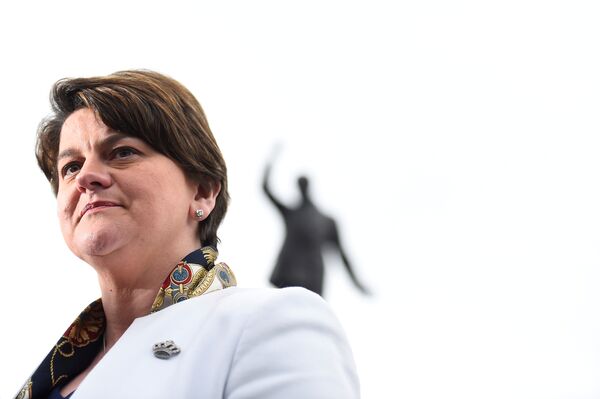 On Wednesday, April 11, Dr. Crawford has appeared before the inquiry but had previously submitted a written letter, admitting that he shared confidential government information pertinent to the financial crisis of the RHI scheme with his relatives. The tip off may have enabled Crawford's relatives to benefit financially from the scheme.

During the Wednesday questioning, Crawford however reiterated:

"For people to say, at that stage, that I was trying to keep the scheme open, runs contrary to what I was doing at that time and what evidence I can produce to the inquiry and have produced to the inquiry."

While Arlene Foster is at Queen's University with Clinton, Blair, et al. marking the Agreement, the RHI inquiry has published her longstanding Spad's statement, revealing how he sent confidential details of looming RHI cost controls to his cousin, who was an RHI claimant. pic.twitter.com/bocVJQfbBX

RHI was meant to encourage businesses, public sector and non-profit organisations to switch to a more environmentally friendly heating system by installing renewable heat technologies. But the subsidy tariffs were set too high and without a cap, so the scheme ended up paying out much more than the price of fuel, which enabled some applicants to burn more in order to earn more.

The worst part about the failed scheme is that, even though it was shut down in February 2016, its successful applicants are due to be paid out more than £1bn of public money over the next twenty years. Revealed in 2017, the most recent estimate of the overspend was set at £700 million.

The botched green energy scheme led to the modern-day political vacillation in Belfast, where Sinn Fein and the DUP are still attempting to reconcile their differences. So far, it hasn't been feasible without Arlene Foster leaving the cabinet, following the RHI scandal.

Foster is set to appear before the RHI inquiry on April 12-13, and depending on the outcome of the sessions, reinstatement of a devolution government in Belfast could potentially be expedited.