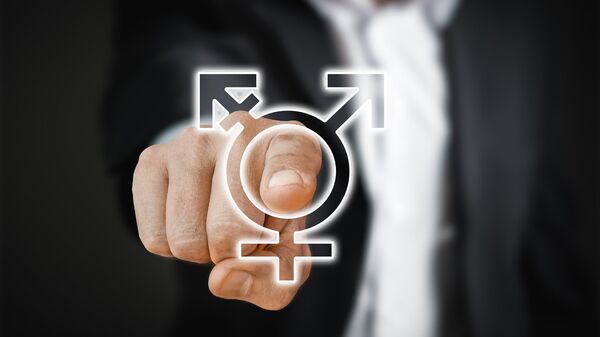 The majority of those interested in changing their gender are young, which has been attributed to the fact that Finland opened up gender reassignment for minors in 2011. Nine out of ten adolescents seeking treatment are girls believing themselves to be boys.

In recent years, consultations for gender-correcting operations have increased sharply in Finland, the daily newspaper Iltalehti reported. In 2017 alone, about 1,000 people sought consultation regarding their gender and their numbers are increasing steadily over recent years.

At present, investigations for gender reassignment operations and hormone treatment are only carried out in Tampere and Helsinki.

A notable fact is that most people who seek consultation about gender correction are young. At Tampere University Hospital Transclinic, about half of the clientele was found to be under the age of 23. One of the obvious reasons for the increase is that Finland gave minors permission to have a sex consultation for a future gender change in 2011.

Since then, the number of people seeking gender reassignment has increased dramatically.

"The number of patients keeps increasing exponentially. In the past, we used to have only ten patients in Helsinki and Tampere, now it's hundreds we're talking about," Aino Mattila, senior lecturer in adult psychiatry at Tampere University Hospital said, stressing that the trend has been evident.

The trend is not specific to Finland, but rather has been noted throughout the western world. In Finland's neighbor, Sweden, the number of young people diagnosed with "gender dysphoria" and experiencing the sensation of being "trapped in the wrong body" has been rising avalanche-like in the past few years.

One of the most oft-cited reasons is that awareness if gender diversity has increased, while the stigma attached to gender-related issues is no longer there.

"Some people may get the feeling of not belonging or being an outsider in everything. They may arrive at the conclusion that all the bad feelings are solely related to gender identity. With the matter getting so much attention nowadays, some may think of gender change as the ultimate solution to all bad things," Mattila explained.

"A large part of those seeking identity research are girls with long-term psychiatric problems and a wide range of developmental issues," psychiatrist Riitta Kaltiala-Heino told the medical newspaper Mediuutiset.

She called it the phenomenon "new and peculiar" as it has emerged in the past few years and appears to be quite frequent among high school students. Kaltiala-Heino stressed that there is virtually no reliable statistics for this matter.

"We also don't know if the current treatment recommendations are appropriate for these young people. The vast majority of them are in an intermediate state and they don't really know what they need," Kaltiala-Heino said.

So far, it has been extremely rare for patients in Finland to have second thoughts about a change of gender. Nevertheless, the number of such cases is growing in lockstep with gender reassignment operations, which Mattila referred to as "basic math."