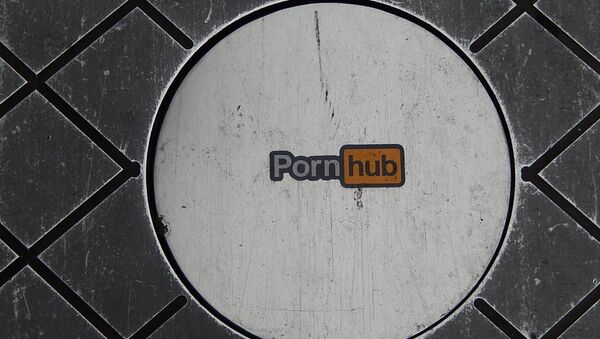 Australian hackers took over two electronic billboards in the city of Perth, the capital and largest city of Western Australia, to display pornography on them.

This is why we can't have nice things. Spotted in Yagan Square just now (Cheers Mitch) pic.twitter.com/cDj5EFI8Fc

​"Unfortunately, it appears that these screens were compromised this evening and, for a brief period of time, some inappropriate content was displayed on one of the screens", a spokeswoman for the city's Metropolitan Redevelopment Authority told the ABC.

The screens were promptly turned off, but images of the prank were already being spread via Twitter by pedestrians who happened to walk past the mall that night.

"The MRA takes this matter very seriously and will undertake a full investigation to understand how this event has happened and identify those responsible," she told reporters.