700 People Evacuated From Mall in Russia Amid Spreading Smoke - Source 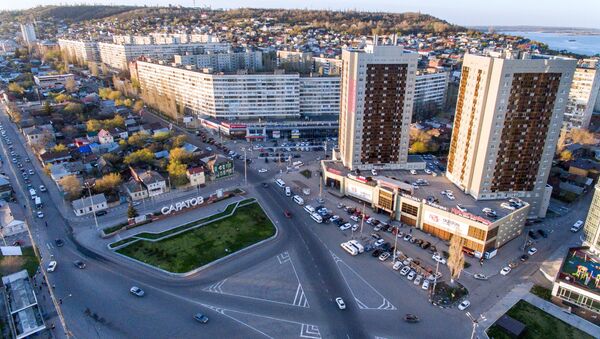 The reported incident in the city of Saratov follows the deadly March 25 fire in the city of Kemerovo, which left over 60 people dead, most of them children.

Some 700 people have been evacuated from a shopping mall in Saratov after a short circuit, an emergency services source told Sputnik on Wednesday, adding that there were no casualties.

The incident took place on the second floor and did not trigger a fire. Smoke did not spread throughout the building and the shopping mall remained open.

The Saratov incident followed a tragic blaze which killed 64 people, including 41 children, in a shopping mall in the Siberian city of Kemerovo on March 25.