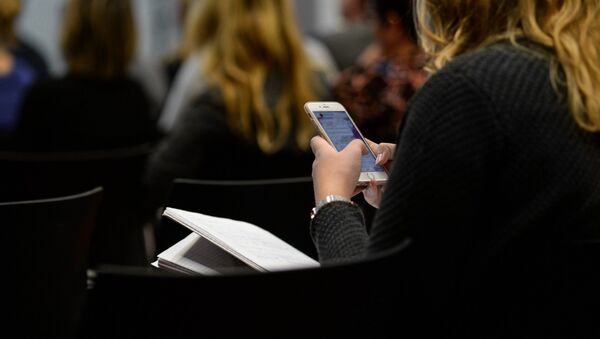 The US Department of Homeland Security (DHS) has admitted for the first time that in Washington, DC, the business of surveillance is out of their hands - at least partially. Foreign spies are believed to be using advanced technology to intercept phone records and communications.