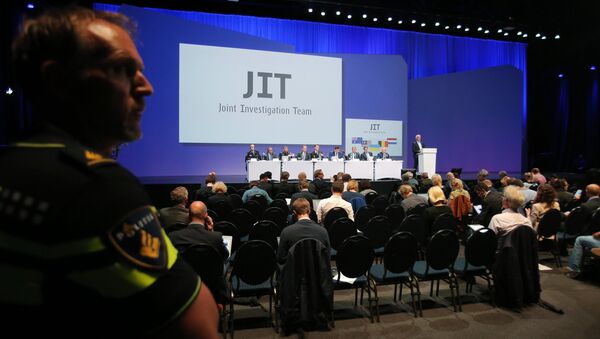 According to Dutch prosecutors, the Joint Investigation Team (JIT) investigation into the MH17 crash has already determined that the fact the Buk missile was not visible on the radar images did not mean that the missile had not been used. The two radar experts who examined the images agreed with the JIT’s conclusion.

MOSCOW (Sputnik) – Two international experts, tasked with examining the radar images that Russia provided after the downing of Malaysian Airlines Flight 17 (MH17) in eastern Ukraine in 2014 to prove that a Buk missile was not in the air at the time of the incident, found that the missile appeared invisible on the images because the high speed at which it was traveling made the projectile undetectable, the Dutch Public Prosecution Service said in a statement.