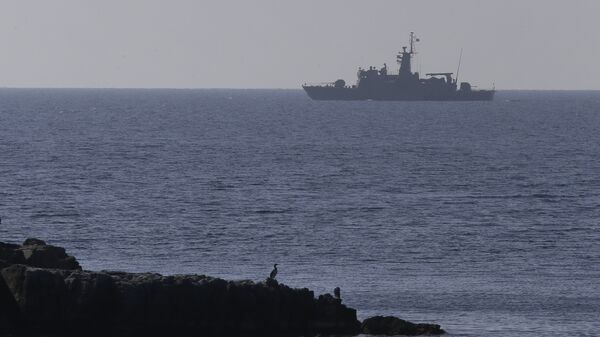 ATHENS (Sputnik) - Greece's Foreign Ministry on Sunday categorically dismissed Turkey's territorial claims to the islets of Imia in the Aegean Sea and stated that Greek sovereignty over the small islands is indisputable.

"The legal status of Imia is firmly established. Greek sovereignty over Imia is a given and beyond doubt. Turkey is mistaken if it thinks it can violate international law in the Aegean without consequences, as it does in other places in its environs. We would advise Turkey to measure its words," the ministry said in a Saturday statement.

The statement followed Ankara's harsh criticism of Greece’s newly adopted law which includes the Imia (Kardak) and some other islets in the Aegean Sea in the European Union’s "Natura 2000" environmental program.

On Saturday, the Turkish Foreign Ministry declared the piece of legislation void and claimed Turkey's sovereign rights over the Kardak rocks. Ankara also urged Athens to "act with common sense" and warned the European Union against becoming "a tool" in the hands of Greece with regard to the issue.

World
Athens Yet Undecided on Expelling Russian Diplomats as Greeks Value Russia Ties
The relations between Greece and Turkey have worsened since a Turkish patrol boat rammed into a Greek coast guard vessel in the Aegean Sea in mid-February. While the Greek boat only suffered minor damage and nobody was injured, the incident underscored the existing tensions between the two countries, which contest control over certain territories in the Aegean Sea.