Moscow Concerned by UK's Pledge to Use Cyber Capabilities Against Russia 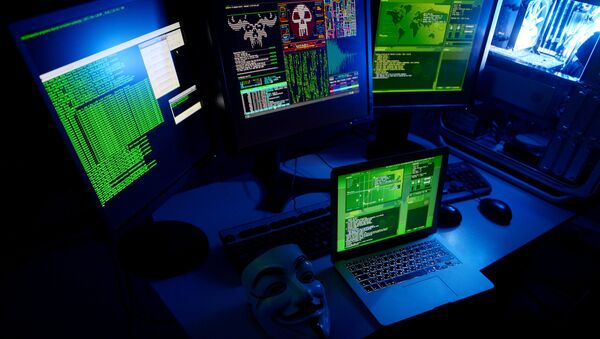 The Russian embassy in London has said that the UK government had failed to denounce the calls, in essence, to start "military actions" against Russia in cyberspace, adding that the situation is causing deep concerns.

"On March 13 the Russian Embassy sent a note to the UK Foreign Office with a request to clarify the UK’s official position on the issue given the seriousness of the threats, which essentially amount to calls to take military action against Russia in cyberspace," the embassy said in a statement, adding that Russian has not received a response.

"This brings us to conclusion that the UK government may be considering the possibility of conducting a secret cyberattack against Russia in response to the Salisbury incident involving former Russian spy Sergei Skripal."

The statement follows a report by The Times that stated London could target Russia in a secret cyber operation in retaliation for the poisoning of Skripal, which the UK has blamed Moscow for.

During the meetings in the House of Commons of the United Kingdom held on March 12 and 14, some lawmakers called on British authorities to use the country’s cyber capabilities against Russia.

Yulia Skripal's Memory Will Fully Recover Over Time, Doctor Predicts
Sergei Skripal, a former Russian spy, and his daughter Yulia have been taken to hoital in England after being poisoned by what UK experts claim was a A234 nerve agent. London has stated that Moscow had "highly likely" staged the attack. London responded by expelling 23 Russian diplomats from the country.

Expressing solidarity with the United Kingdom, over 25 other countries also expelled Russian diplomats. Moscow has responded with the expulsion of 51 diplomats and one military attache from 20 countries.

Russia has strongly denied the accusations and offered assistance in the investigation, but its requests for samples of the chemical substance allegedly used in the so-called atta Skripal have been rejected.