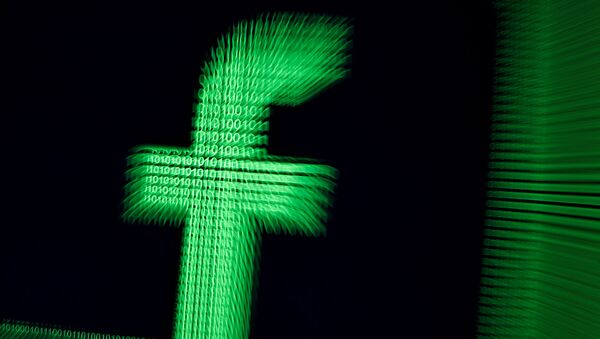 "There is a clear ideological pattern of who benefits from these tools; these include large media organizations that obtain Internet user-related data and transmit this information to customers, something that runs counter to the goals of the democratization of our societies," Uruguayan journalist Aram Aharonian said.

Aharonian, who is also founder of the pan-Latin American news network TeleSUR, also pointed to a U-turn in people's perception of the Internet.

"We have swallowed a fairy tale that the Internet is absolute freedom and an opportunity to 'democratize' information.  It should be completely reviewed so as to reach a consensus and satisfy requests for information and the mobilization of public initiatives," he said.

According to Aharonian, to protect the right to information in the era of social networks, civil society should raise its voice. He said that these issues are "super important" and that they refer to personal freedom, human rights and the existence of the world we live in.

"[US whistleblower] Edward Snowden has been talking about it for several years now. The management of 'large data' allows information to process itself and to detect our intentions with the help of algorithms, and all this is being supplied to large telecommunications corporations," Aharonian pointed out.

Regarding the accusations against Russia for its alleged interference in the 2016 US election campaign, he said that it was "an old tactic to blame one's enemy for what one was doing himself."

"We were chasing alleged Russian hackers and some of them were really in place; however in this case, the blame should be put at multimillion-dollar corporation Facebook's door," Aharonian concluded.

Facebook's Cambridge Analytica Breach: Can We Trust Tech Giants?
Russia has repeatedly rejected what it described as "groundless" allegations about its meddling in the US presidential elections in November 2016, with President Donald Trump also denying collusion charges.

Earlier this month, media reports said that the personal information of about 50 million Facebook users had been obtained without their permission by British private company Cambridge Analytica.

The collected data provided researchers with information about peoples' political preferences, thought to have since been used to target ads for a spate of campaigns, including Brexit and the 2016 US presidential elections.

The views and opinions expressed by Aram Aharonian are those of the speaker and do not necessarily reflect those of Sputnik.