Report into Manchester Bombing is Released Giving Out Praise and Criticism 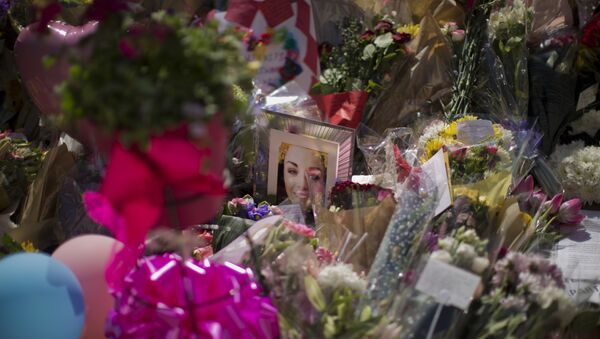 Fire services took hours to arrive on the scene and the media’s response to the Manchester attacks could not “be as good as it gets” according to the report’s authors.

The report by Lord Kerslake into the emergency responses to the May 22 terrorist bombing of the Manchester Arena last year has been released, offering both praise and criticism for the handling of the atrocity.

Of particular notice to the report was the fact that the Greater Manchester Fire and Rescue Service (GMFRS) did not manage to arrive on the scene of the attack for at least two hours, despite having an average response time of six minutes. The report's explanation for the lapse was a combination of "poor procedures" and communication failures.

The failure of the National Mutual Aide Telephony system, which is operated by Vodafone on a contract with the Home Office, also prevented the setting up of a casualty bureau until at least four hours after the occurrence of the attack.

Manchester Police Cordon Off Area Over Suspicious Vehicle in Bombing Probe
​Some media organisations came in for particularly scathing criticism for their "hounding" of victims' family members and attempts to photograph them as they received news of the deaths of their loved ones. Panellists authoring the report were agreed that the general media response to the attack fell far short of meeting the country's press standards.

As noted in the report, the Manchester attack, which claimed the lives of 22 mainly teenaged victims and injured 512 others, was the deadliest terrorist event on British soil since the London Underground bombings of July 2005. The suicide bomber was 22-year-old British citizen Salman Abedi who was believed by police to have undertaken bomb-making training overseas.