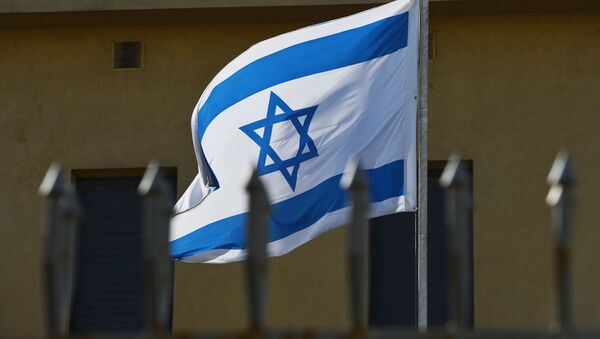 Israel’s Planning and Construction Institution announced its recommendation Tuesday to exempt construction permit procedures for the US embassy-to-be in Jerusalem following reports that the prospective May 14 move might encounter bureaucratic delays.

During a recent meeting between a US delegation and Israeli authorities, US officials claimed that the existing consulate in the Arnona neighborhood in southern Jerusalem, which is to be converted into the US embassy, must first undergo security-related construction work.

According to the Times of Israel, US officials want to construct a three-meter-high wall around the building and pave a new escape route leading from the site. However, the site's current zoning plan, which was sanctioned as a consulate and not as an embassy, does not permit such changes to be made.

This week, though, Israeli construction authorities have recommended that the paving of a escape route leading from the building take place without the required three-year permit.

Israeli finance minister Moshe Kahlon applauded the move. In a recent statement, Kahlon wrote, "As we have promised, we will not let redundant bureaucracy delay the transfer of the American embassy to Jerusalem, Israel's eternal capital. This is a strategic and political move for Israel," he added, the Jerusalem Online reported.

Last week, Kahlon tweeted at US President Donald Trump, whose announcement of the embassy move in December caused such uproar: "I'm happy to inform you that we are moving forward with the preparations, making sure that no bureaucracy slows down the process of moving the US embassy to Jerusalem."

Israeli Prime Minister Benjamin Netanyahu has also promised to cut through any red tape holding up the move. "The prime minister will act decisively and quickly to ensure that the American embassy will move at the planned time and he will not allow unnecessary bureaucracy to harm the process," Netanyahu's office said in a statement released last week.

Last month, Netanyahu invited Trump to Jerusalem for the scheduled ribbon-cutting embassy ceremony in May, in time for Israel's independence day, May 14.