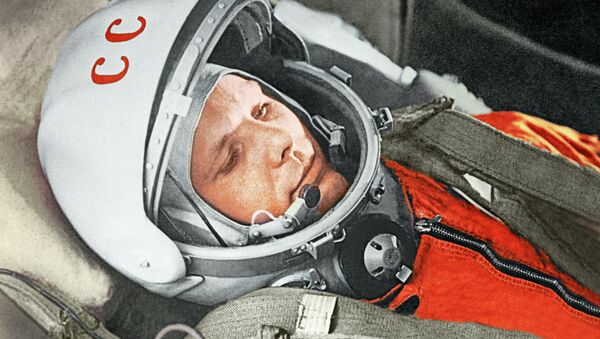 © Sputnik
/
Go to the mediabank
Subscribe
International
India
Africa
Ilya Tsukanov
All materialsWrite to the author
On the 50th anniversary of the death of Soviet space pioneer Yuri Gagarin, Sputnik takes a look at a few of the theories surrounding his plane crash, some of them credible, some possible and some just plain absurd. 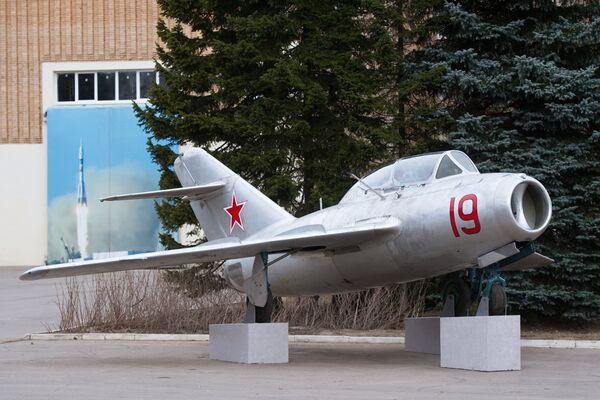 A MiG-15UTI aircraft used by Yuri Gagarin for training, at the Yuri Gagarin Research and Test Cosmonaut Training Center
© Sputnik / Stringer
/
Go to the mediabank 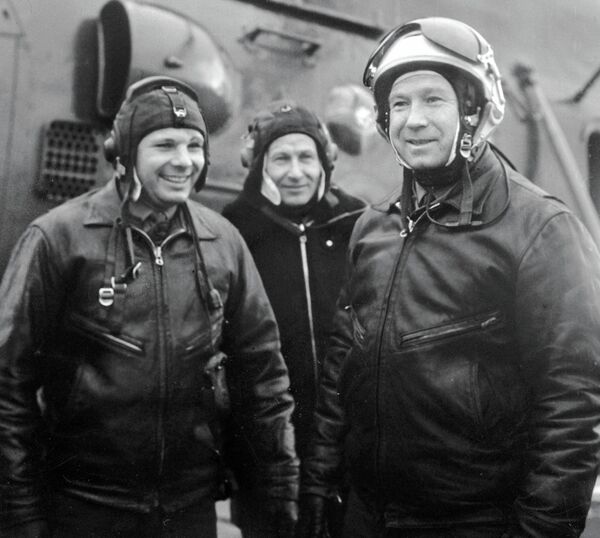 Science & Tech
Happy Birthday, Brave Traveler: Sputnik 1 Celebrates 60th Anniversary
On March 27, 1968, Aksyonov recalled, dense cloud cover as low as 600 meters above the ground covered the sky. Here, he argued, "pilot misjudgment, first and foremost by Vladimir Seryogin, on the complexity of the meteorological situation," resulted in the MiG-15 entering the clouds at high speed, making it impossible to carry out stable piloting using the plane's onboard instruments. 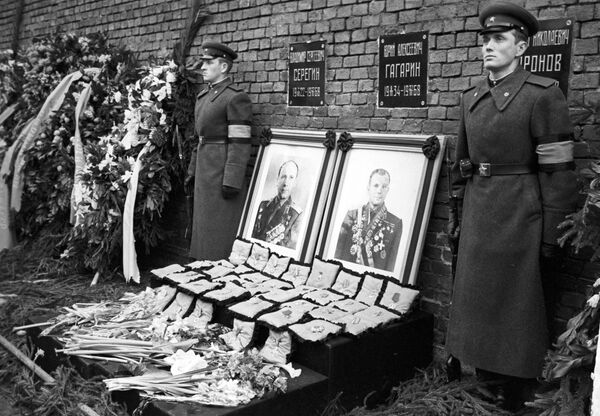 The burial site of Heroes of the Soviet Union, Soviet pilot-cosmonaut of the USSR Yuri Gagarin and test pilot Vladimir Seryogin at the Kremlin wall
© Sputnik / Valeriy Shustov
/
Go to the mediabank

Baikonur Cosmodrome Museum: The History of the First Earth Spaceport
Immediately following Gagarin's death, amid the government commission's scrupulous study of every last detail of the circumstances of the accident, rumors were circulating that he and Seryogin had each drunk a shot of vodka before the flight, with their inebriated state helping to cause the crash. This rumor was firmly refuted by the commission, which found no alcohol in the blood of either pilot. Aksyonov and other pilots also dismissed this rumor as "ridiculous." 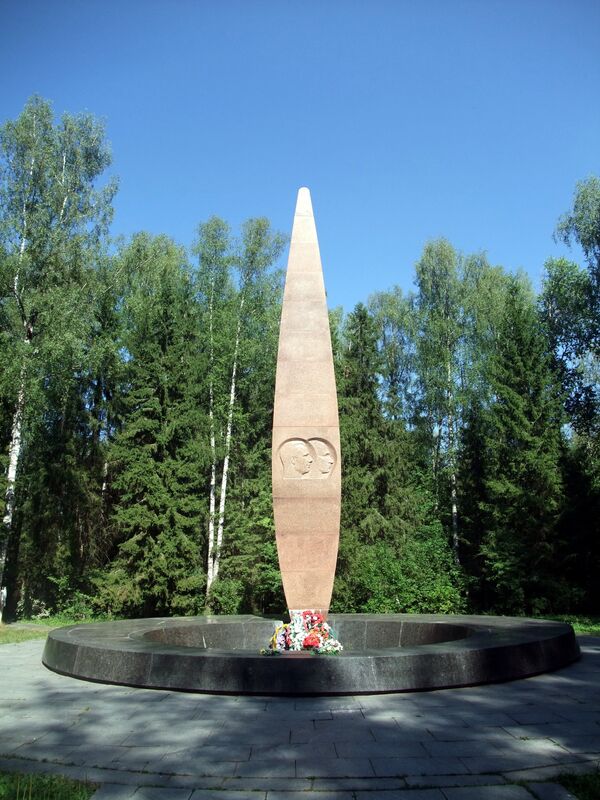