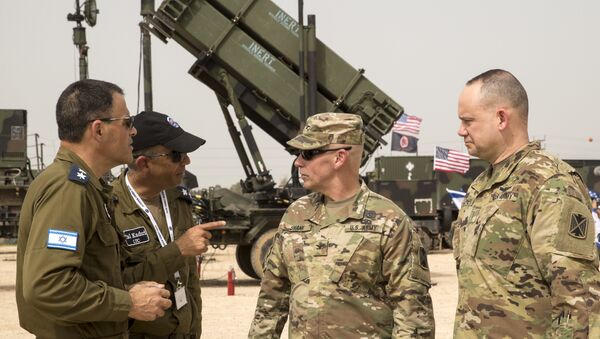 "I am pleased and excited to announce that the US Congress has approved a record sum for Israel's missile defense program: $705 million in 2018!" Lieberman said in his statement, as quoted by the Jerusalem Post newspaper.

The US Congress has increased its budget for funding Israeli missile defense programs by $148 million in order to include Iron Dome and Arrow 3 development, informs the newspaper.

According to the Jerusalem Post, which refers to the Israeli Defense Ministry's statement, Israel requested more funding for the production of the Iron Dome, David's Sling and Arrow-3 missile defense systems. These systems are able to counter threats from short- and mid-range missiles fired by Gaza groups and Hezbollah, as well as long-range Iranian ballistic missiles.