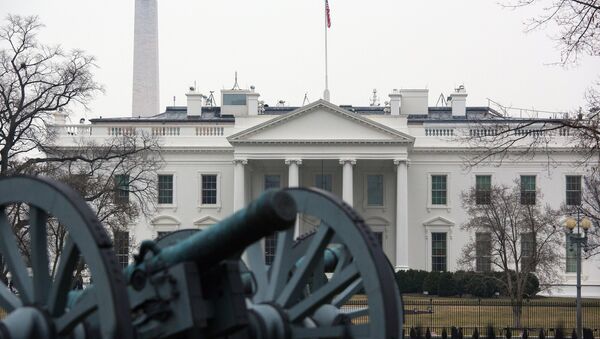 US President Donald Trump has appointed John Bolton, the former US ambassador to the United Nations, as the country’s national security advisor. Bolton is reportedly a strong opponent of the Iran deal. Radio Sputnik spoke with military analyst Michael O’Hanlon about the possible consequences of the appointment.

Sputnik: Bolton is of course known for being very strong opponent to the Iran deal so what does this mean for the future of the Iran deal?

O’Hanlon: That’s a great question and there are two ways to look at it because we really don’t know what’s going to happen by May 12 when the next big US decision milestone arises for the Iran deal. One way to look at it is, that as you say, John Bolton and President Trump have never liked the Iran deal. In fact, I don’t think H.R. McMaster liked it that much himself.

But Trump is frustrated; he feels that there is no way out because breaking out of the deal would put the United States in violation of a multinational accord and it would not necessarily restrict Iran. In fact it could restrict Iran less than is the case today. So that’s not very appealing.

On the other hand, President Trump senses, feels strongly that this can’t be the best deal available so he wants to hear other opinions. He wants to have an advocate for a very hardline approach just to have that be a part of the conversation and it’s where Donald Trump would like to go, but he hasn’t yet decided because really there are no good options for how to improve this deal in a radical way.

So one way to look at it is that Trump just wants to hear the arguments every time the Iran issue comes up at the White House, another way to look at this is that he really does plan to break out of the deal and Bolton can help him do so.

I don’t know which interpretation is more accurate because I don’t know Donald Trump well enough. I don’t have a clear enough sense of his worldview. Pulling out of the Iran deal would be a very disruptive action as you know and would leave us not necessarily in a better place, probably in a worse place. Trump may just have to accept that even though he doesn’t like this deal it’s sort of the best option available to us and we have to toughen up on Iran in other ways but, not through any abdication of this particular agreement.

READ MORE: 'Trump Has a CEO Mentality of How He Hires and Fires' – Former US Congressman

That’s what I hope will be his decision, but I think John Bolton’s addition to the team improves the chances that we will in fact see the United States violate or break out of the deal.

Sputnik: Moving on to North Korea, what changes we can expect here because there has been a lot of momentum here, unexpectedly really, we have seen some tentative steps from the North and the South moving towards one another. We have seen the summit being planned between the US President Donald Trump and North Korean leader Kim Jong-un and yet Bolton has been known for spouting some rather chilly arguments regarding preemption when mentioning North Korea. How is that going to go?

O’Hanlon: Bolton has his views and I don’t think they are very well thought through because I am a military analyst myself and I have looked at the military options and they are just not very good. The problem is of course that North Korea and South Korea are so heavily armed and so close to each other and the way, in which we could try to preempt North Korea, there really isn’t an option that is likely to deprive North Korea of the ability to retaliate in a massive way.

The views and opinions expressed by Michael O’Hanlon  are those of speaker and do not necessarily reflect Sputnik's position.