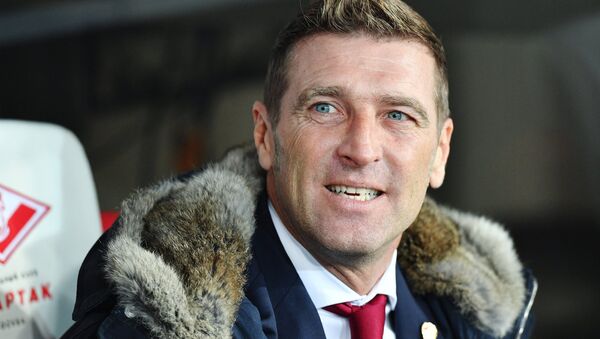 Spartak Moscow fans are known for their fanatical loyalty to their beloved team, but during Russia's presidential election on Sunday, a few took their allegiance to the next level.

Photo evidence has been piling up on social media of Spartak Moscow FC fans writing in the name of their Italian-born manager Massimo Carrera on the presidential ballot.

Carrera's 'presidential level' popularity is no surprise. Since taking over in 2016, the manager took the team to a series of victories, and in 2017, helped secure Spartak Moscow its first Russian Premier League title since 2001. His contract has since been extended until 2019.

Russians went to the polls on Sunday, reelecting Vladimir Putin for his fourth term in office.

11 Russian cities are gearing up to hold the 2018 FIFA World Cup from mid-June to mid-July, with 32 teams from five confederations and tens of thousands of foreign fans expected to attend.